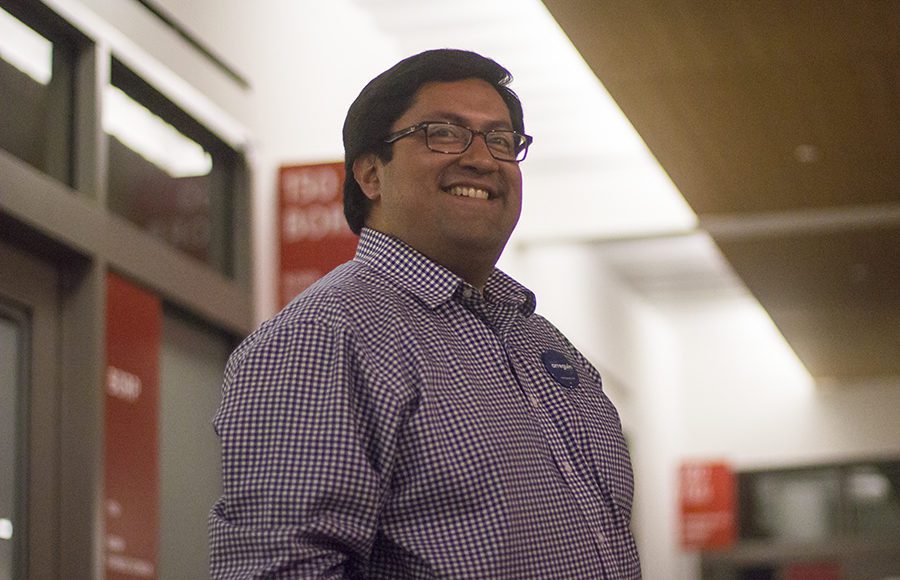 After public criticism and condemnation of the Antifa violence against peaceful pro-Trump supporters gathered in a rally over the weekend, Berkeley’s mayor, Jesse Arreguin, says that it is time to label the hate group a “gang.”

But gang is a start.

We just broke a story to you earlier today where Democratic House Minority Leader Nancy Pelosi tweeted to publicly denounce the Antifa group, and predicted that this would be the beginning of the establishment’s abandonment and distancing from the group.

Mayor Arreguin has been under heavy fire recently for failing to denounce Antifa, with some even going as far as claiming that he himself is a member of Leftist activist groups linked to Antifa.

My, how quickly things can change.


I predict even more Leftist leaders coming out of their echo chambers and following suit. The movement shouldn’t get too much more support for too much longer.

According to the Daily Caller:

Previously lionized by mainstream journalists as largely peaceful counter-protests to neo-Nazis, the press made an abrupt about face after more than 100 masked Antifa activists dressed in black showed up at a demonstration at Martin Luther King Civic Center Park on Sunday and began beating unarmed Trump supporters.

The attacks have prompted Arreguin to speak out against Antifa and call for the group to be classified as a gang, KPIX 5 reports.

“I think we should classify them as a gang,” said Arreguin. “They come dressed in uniforms. They have weapons, almost like a militia and I think we need to think about that in terms of our law enforcement approach.”

“I think we are going to have to think ‘big picture’ about what is the strategy for how we are going to deal with these violent elements on the left as well,” Arreguin added.

Laura Ingraham publicly called for Antifa to be labeled a terrorist organization.

While the word terrorist triggers snowflakes like Mayor Arreguin, the mere fact that he went as far as calling them out by name is huge.

The left all mindlessly echo the words of their leaders in the same voice. Now that Nancy Pelosi went public with her slamming of Antifa, the zombies will quickly echo the sentiment and follow suit.