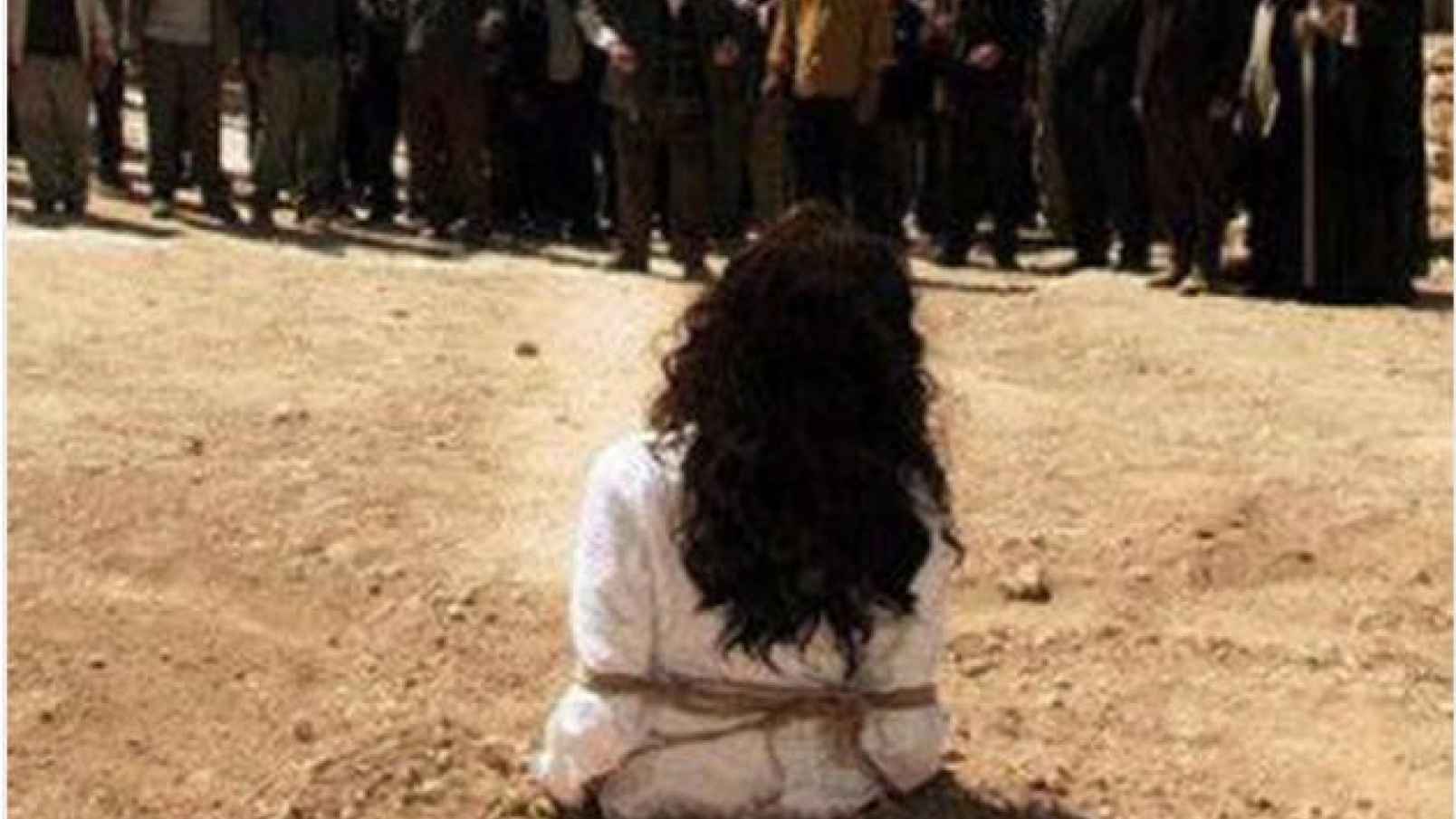 Islam is incapable of coexisting without conflict.

Sadly, any Muslim who even tries to assimilate will be killed by their fellow ‘true believer’ Muslims. The goal is world domination and assimilation plays NO part. The undeniable truth is that the Muslim culture is not compatible with the free world or any civilized society.

Democracy and sharia are incompatible. It is one or the other in a country. Veiled Muslim women demonstrating in London are waving placards that read “to hell with democracy.”

Is this what they want?

Watch the HORRIFYING video below (WARNING: Graphic and Disturbing):


According to Red Country:

WOMEN ARE BEING STONED AND LASHED TO DEATH AFTER BEING RAPED – SHARIA LAW SHOULD BE BANNED WORLDWIDE!

Under Sharia law, women are not considered human beings.

Moreover, it should be noted that forced conversions (Egypt) and slavery (Sudan) are still reported. Homosexuals have been hung in the public square in Iran. Young girls are married to old men. Apostates are threatened with death. “Honor” killings are routine.

Ultimately, Muslims who immigrate to Western civilizations are bound to a 4-stage system of conquest and dominance:

Muslims begin moving to non-Muslim countries in increasing numbers and the beginning of cultural conflicts are visible, though often subtle. he Islamic ‘leadership” of the Muslim Brotherhood and others wish to dissolve each nation’s sovereignty and replace it with the global imposition of Islamic sharia law.

Open violence to impose Sharia law and associated cultural restrictions; rejection of host government, subjugation of other religions and customs.

Ultimately, Sharia becomes the “law of the land. All non-Islamic human rights are cancelled. There is enslavement and genocide of the non-Muslim population. Freedom of speech and the press are eradicated. All religions other than Islam are forbidden and destroyed. The destruction of all evidence of non-Muslim culture, populations and symbols in the country is rampant (Buddhas, houses of worship, art, etc).

However, the good news is, in my humble opinion, the Muslim Experiment is guaranteed to Fail. They have no desire to assimilate, as they believe Europe is culturally and morally inferior to Islam. Ignore Arrogant “Guests” at your own peril.

The Hungarians set a strong example, unfortunately no one else has the political will nor strength of character to follow.

Share this SHOCKING video to expose what the liberals and Democrats are trying to turn our country into!

Rachel Maddow Tries to COVER UP Contact with VA Shooter; Segment Does Not Air in Re-Run!
UPDATE: Seven Killed, Dozens Injured in Kindergarten Blast in China