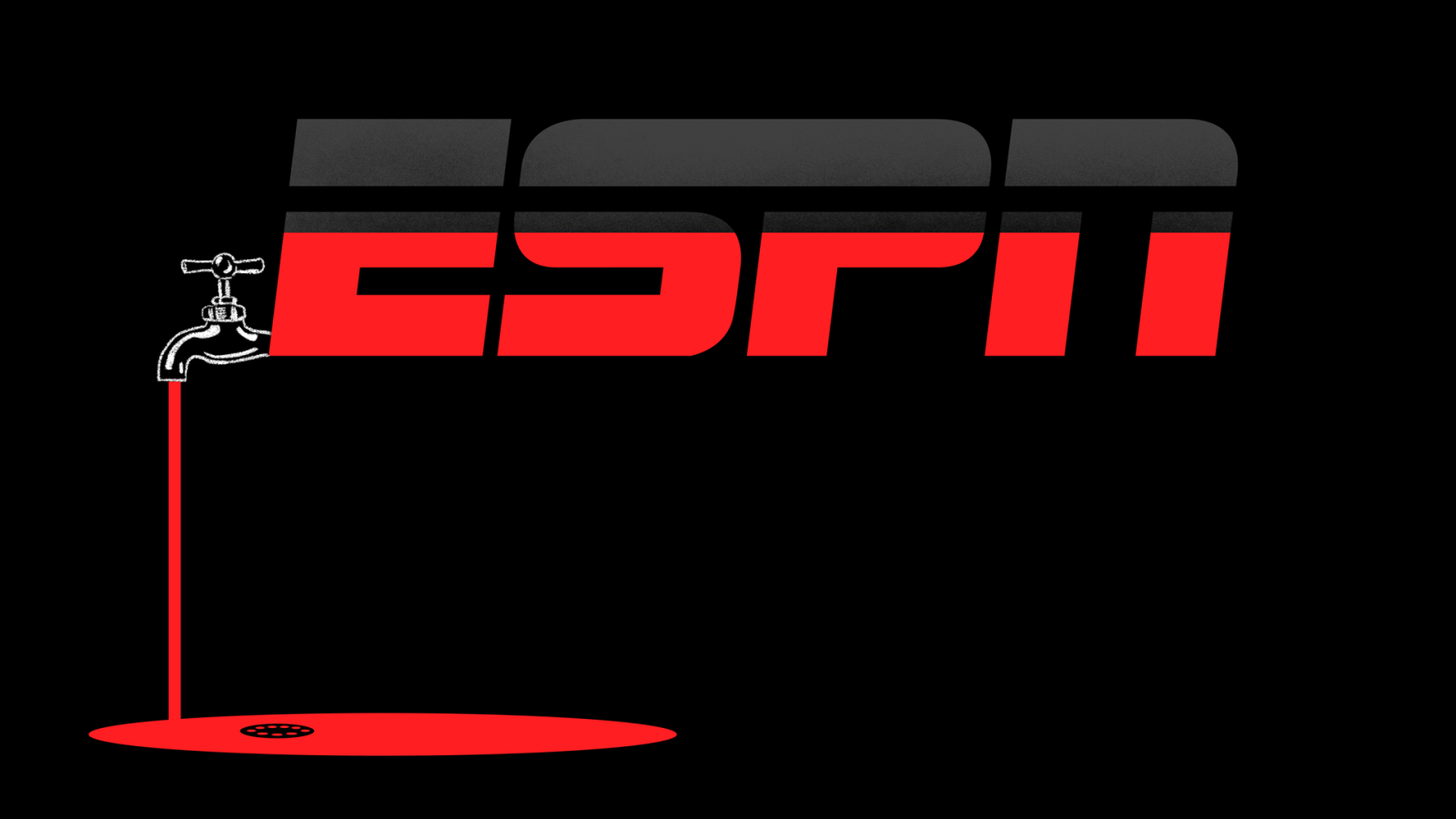 I used to watch ESPN.

Especially on Sunday mornings, I’d tune in to catch the daily NFL matchups, which I no longer care for, and to see the college football scores and summary from Saturday’s games.

I tuned in the other weekend, and after listening to about three minutes of a few idiots arguing about the rights of other imbeciles to disrespect America, Americans, and those who died for our freedoms, I switched channels.

I can see why the leftist hack of a sports network is losing subscribers by the thousands each day.


They are more than likely losing customers from across the entire political spectrum, because everyone is sick of their nonsense!

The World Series is set to beat the NFL ratings for a second straight year. I think it is a forgone conclusion at this point.

According to Daily Wire:

ESPN, who dubs itself “The Worldwide Leader in Sports,” appears to be in a death spiral with no end in sight as new reports indicate the network is losing thousands of subscribers per day and is bracing for another round of massive layoffs.

The Washington Post reported on Friday that ESPN will lay off 40 to 60 more employees by the end of the year — with SportsCenter, the network’s flagship show, being hit the hardest.

ESPN, who has had to lay off hundreds of employees over the last year, peaked in subscriptions in 2011; since then, they’ve experienced a massive decline:

ESPN has lost around 13 million subscribers since 2011, when a record 100.13 million households subscribed to cable packages that included the network. That number fell to 87.22 million in August, when Nielsen released its most recent subscriber estimates. When you combine those losses — the company gets more than $9 per month from each cable subscriber who has ESPN, ESPN2, ESPNU and the SEC Network in their lineups — with the $3.3 billion the network must pay each year for its NFL and NBA packages alone, it paints a troubling economic picture for ESPN and parent company Disney.

Sports analyst and media critic Clay Travis also highlighted ESPN’s struggles in an article on his website “Outkick the Coverage” on Tuesday.

“In the month of October ESPN lost over 15,000 subscribers a day in October per the latest Nielson estimates,” Travis wrote. “ESPN’s business is collapsing so rapidly that they are now trying to figure out which would be more destructive — losing billions on the NFL or losing billions in cable and satellite revenue because they don’t have the NFL.”

This leftist anti-Americanism is going to backfire bigtime, and it has already begun for networks like ESPN.

Remember, ESPN and ABC are owned by Disney. Disney’s CEO, Bob Iger (Google him), is a leftist sympathizer who is reported to have Soros-like political ambitions.