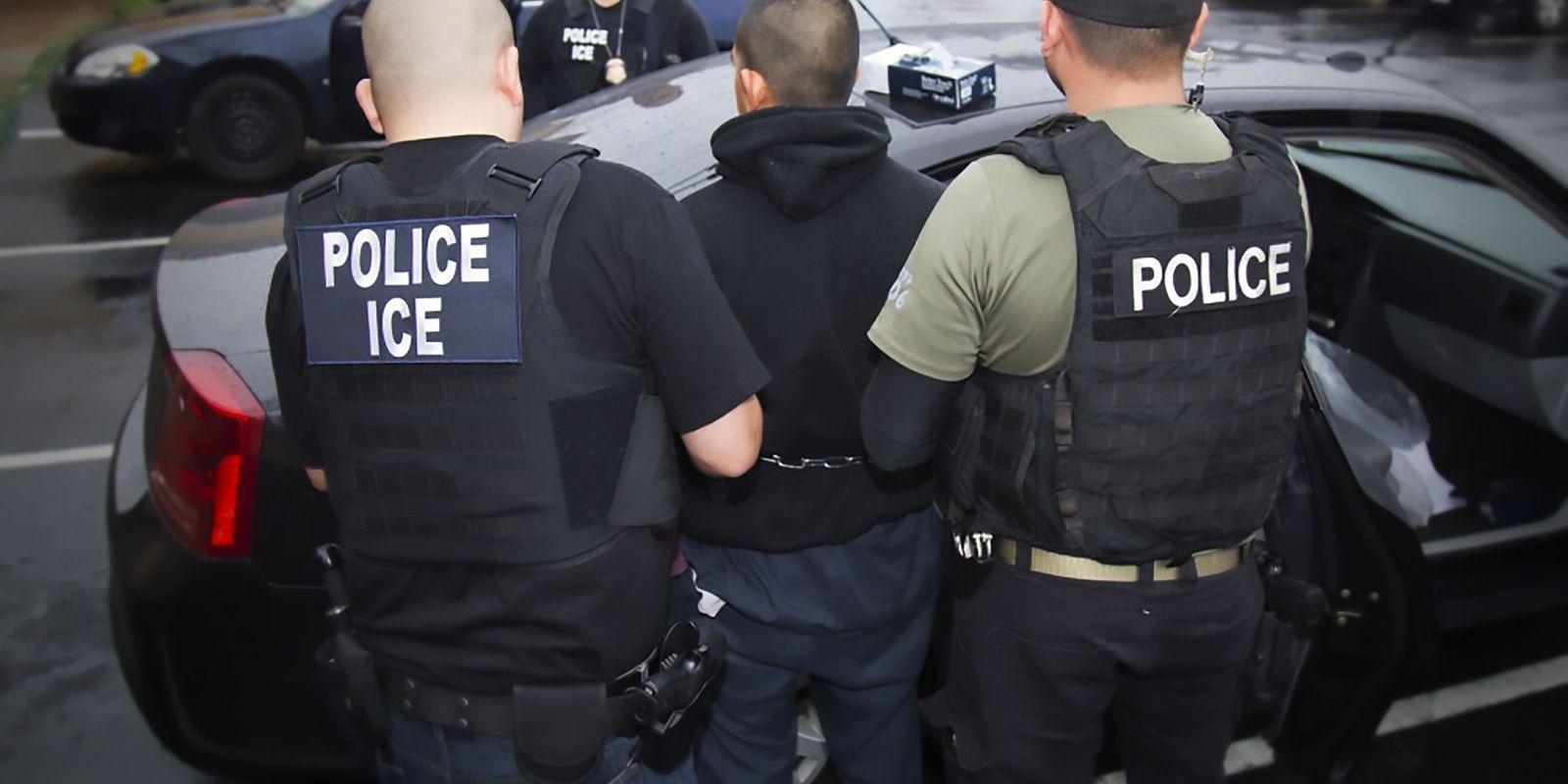 In response to a law signed by Governor Jerry Brown of California that effectively declares California a ‘Sanctuary State,’ the United States Immigration and Customs Enforcement agency, or ICE, responded by saying that they will be conducting ‘at-large arrests’ in both California’s streets and neighborhoods as well as its workplaces.

The ‘law’ signed by disgraced Governor Brown, putting American lives at risk in favor of the illegals running from the law, just made matters worse for his state.

This new ‘law’ means that, without a hint of doubt, illegal aliens, especially those committing crimes in the US (aside from crossing the border illegally in the first place), will be flocking to California in extremely large numbers. This means that all ICE will have to do is round them up in California.

They will be there, and so will ICE.

Or, put another way:

That is how it works.


Thank God we have President Trump in the driver’s seat this time around.

In response to a California law limiting local law enforcement’s cooperation with federal immigration authorities, U.S. Immigration and Customs Enforcement Acting Director Thomas Homan predicted his agency would need to arrest people in the state’s neighborhoods and places of work.

“ICE will have no choice but to conduct at-large arrests in local neighborhoods and at worksites,” Homan said on Friday, before warning that such activities would likely result in collateral arrests. California’s law, Homan argued, created an immigration magnet and risked the safety and security of the state’s residents.

ICE would likely detain individuals who are arrested in California in out-of-state prisons and far from family they may have in the state — a move likely because of ICE’s concern about the level of cooperation from local authorities.

The nerve of this Governor.

But never mind; ICE will defy the defiance.