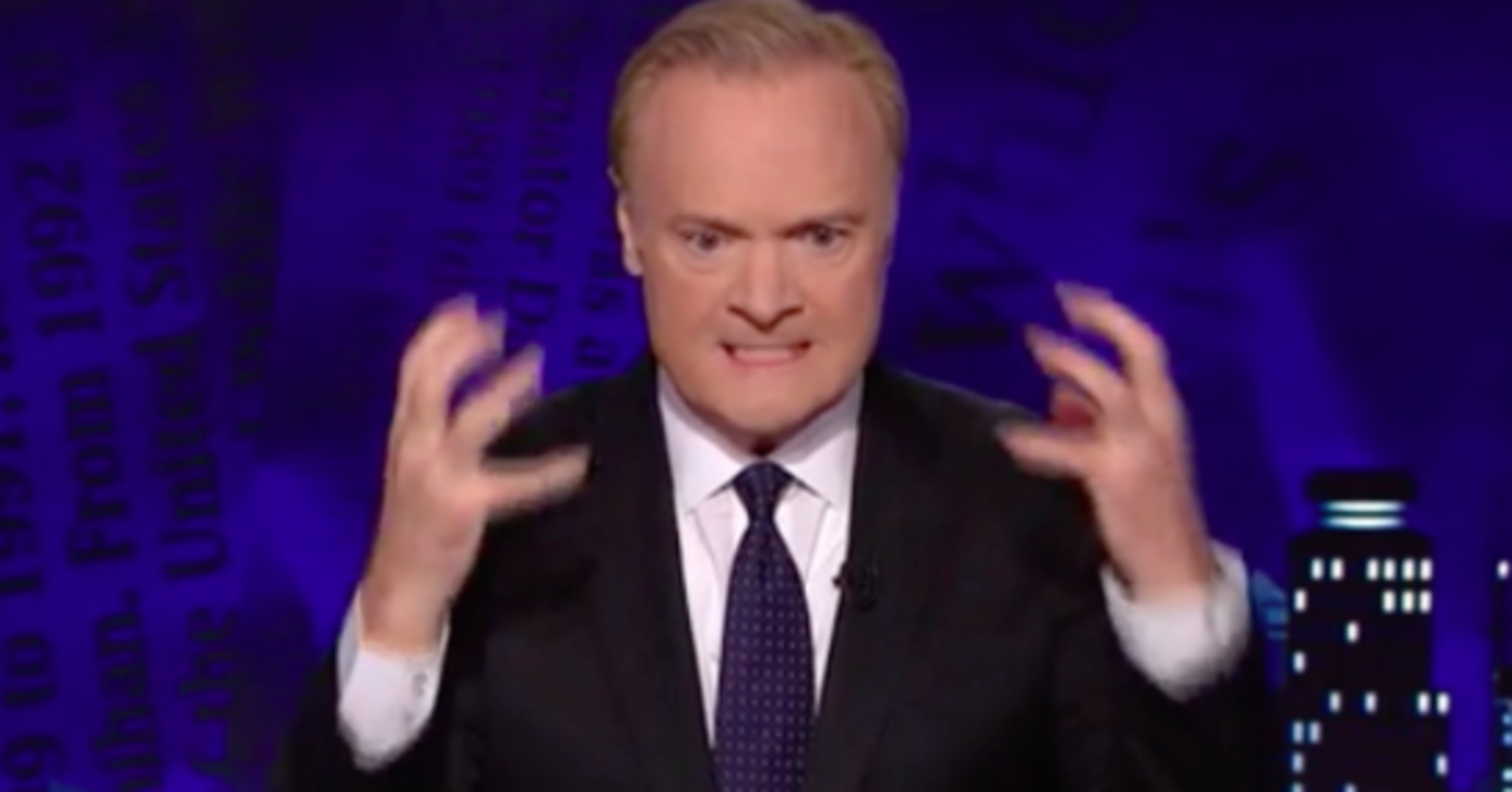 This is truly hilarious, folks.

He was facing some technical difficulties while on set earlier, and the feed cut. But what we didn’t see on MSNBC, and what has now leaked online, has social media in a frenzy.

O’Donnell goes on an epic, hilarious, eight minute, profanity-infused rant about control rooms, hammering noises, and almost everything else.

It is a video you do NOT want to miss!

Ahh, how nice it is to just sit back, relax, and enjoy the Trump Derangement Syndrome at work on the left!


If I EVER spoke like that while on the job, I’d be canned so fast I wouldn’t know what hit me on my way out.

Then again, there is a different set of rules if you are not a liberal.

This is also the longest I’ve watched anything on MSNBC in at least the past 10 years.

O’Donnell must be really, really unhappy.

This is a man who has called President Trump things like stupid, and has questioned the president’s mental health.

Karma, my friend. The joke’s on you now.

The sad thing is, this “anchor” personifies our corporatist, mainstream, fake news media. He is a poster child of our corrupt Hollywood celebrity and media elitist brats.

Maybe the Russians hacked his earpiece.