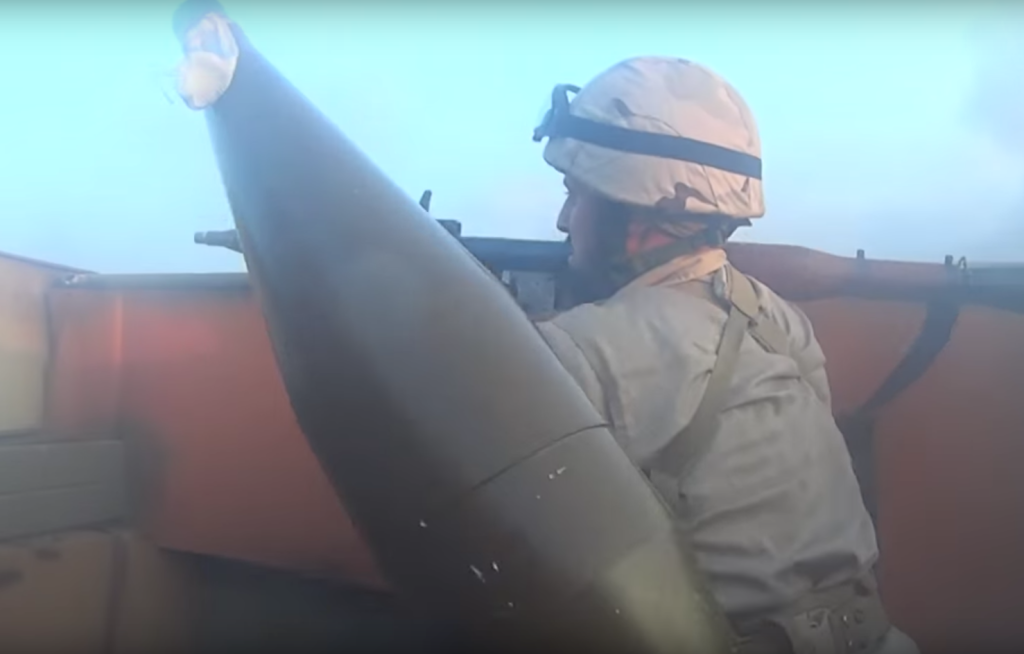 There is no place in the world for the evil of radical Islamic terrorism, and this video proves just that.

A radical Islamic terrorist fighting for the Islamic state wore a headcam to record what was more than probably meant to be footage for a sensationalist propaganda film for ISIS, but what ended up being the fighter’s last moments were was captured on video.

VICE had obtained the footage originally, posting it under the title “What it’s Really Like to Fight for the Islamic State.” Once the footage was released, it quickly went viral.

This particular radical died while battling Peshmerga forces in the North of Iraq back in March of 2016. The footage was captured approximately 30 miles North of the city of Mosul.

Here is the video footage:

While ISIS is currently truly on the run and losing territory as each day goes by, this is a sobering reminder to anyone thinking of messing with the freedoms of democracies around the world of how things end up for them.

According to American Military News:

This footage is unlike other media normally released by ISIS. It shows panic, chaos and the cowardice of their followers as they flee on foot after the improvised armored car they are driving is struck by a Kurdish rocket. This footage is a stark change from the propaganda videos normally released by the group. It showcases the grim reality of what it’s like to be an ISIS fighter and is a massively different from the image they are attempting to portray in their normal propaganda videos.

In the very beginning of the video, several militants say goodbye to an ISIS suicide bomber. The suicide bomber advises his “brothers in the state of the caliphate” to “fear god and speak with you about the operations of martyrdom because it is the closest way to paradise.”

ISIS militants believe the best way to be close to God is martyrdom.

The suicide bomber can later be seen driving away in a vehicle-born improvised explosive device while a number of ISIS fighters drive away in an improvised armored vehicle stocked with a variety of weapons including rockets. As they drive by, a passerby says “May God accept you,” knowing that they can die while heading off to the front lines.

Share this to remind everyone of what the enemies of freedom really experience on the battlefield, and leave us a comment on social media with your thoughts!