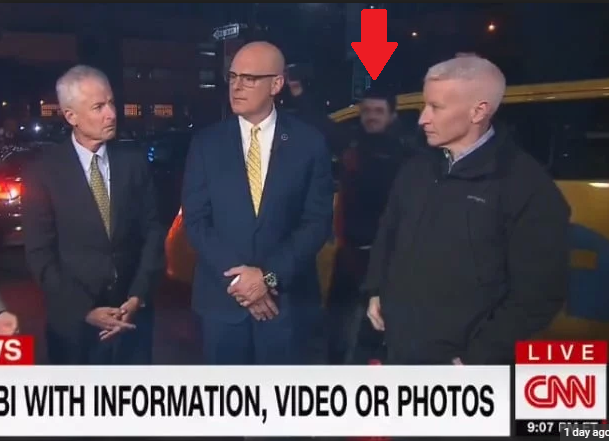 The mother of all video-bombs!

And in uber-liberal New York City of all places!

A random man who happened to fall upon a live broadcast of Anderson Cooper and his Fake News friends in Lower Manhattan on Tuesday night actually called out CNN for what they were, and gave us this gem of a clip:


There is hope for New York City after all.

I never watch CNN, but I have been playing this on loop all morning.

You have to hand it to CNN. Occasionally, the entertainment that comes out of that network is second to none.

Liberals need to wake up and realize that they are being fed 24 hours of lies and leftist propaganda per day, designed to divide them and keep them rooted in poverty and mediocrity.

Theses CNN taking heads are paid zombies that recite whatever is given to them for a fee. That’s why they all sing in the same voice and overlook the real news and the facts on the ground.

This man gets it, and we get a good laugh out of it. At least that is worth the half-a-minute of watching this clip from CNN.

Share to give someone’s day a boost, and to spread ACCURATE news about CNN and it’s liberal, anti-American agenda!