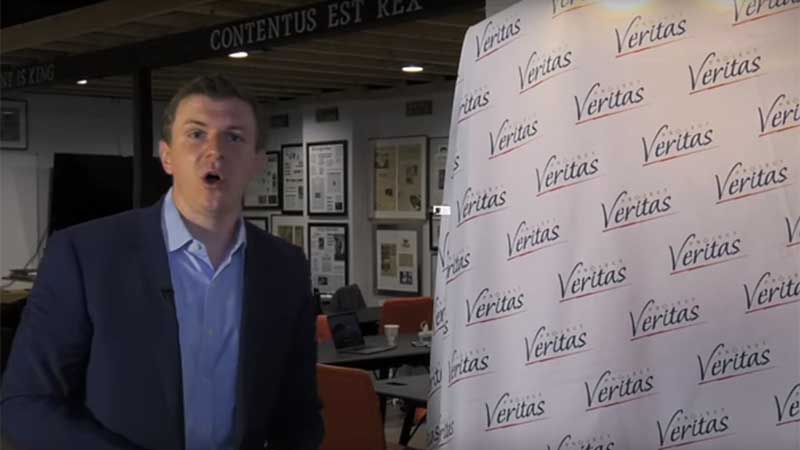 Project Veritas has started releasing a new program called, “American Pravda: CNN” in which they post interviews incognito with some of CNN’s top producers and members. These didn’t go unnoticed, and CNN has caught a lot of heat for these interviews.

“It also doesn’t disclose that he is based in Atlanta – not in Washington or New York, where most of CNN’s coverage of national affairs and politics are produced.”

“I’d like to introduce you to CNN Supervising Producer John Bonifield in Atlanta.”


Amongst many Twitter arguments and emails, Farhi says there would be no retraction. James O’Keefe, guerilla journalist whom the story was written about, said there would be a retraction. Once there was, he said, that retraction would be printed and blown-up to be put in a big frame.

AND… here is a photo of James with his prized possession:

It's not that we give the mainstream media hell, we give them the truth… they just think it's hell. #FramedRetraction @farhip pic.twitter.com/wuNiQGvC9l