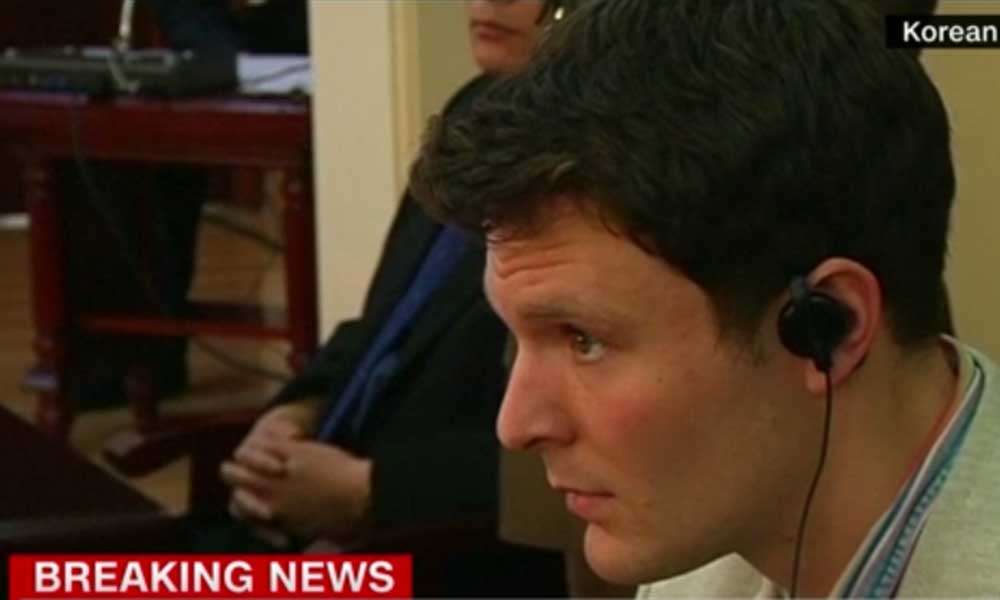 Otto Warmbier, the American student who was detained and imprisoned in North Korea, has died.

Otto Warmbier was imprisoned for around 17 months and was only recently released in the state of a coma. His family has released the following statement:

It is our sad duty to report that our son, Otto Warmbier, has completed his journey home. Surrounded by his loving family, Otto died today at 2:20 p.m. Unfortunately, the awful torturous mistreatment our son received at the hands of the North Koreans ensured that no other outcome was possible beyond the sad one we experienced today.

According to Bustle, “Warmbier, a University of Virginia undergraduate, was taken into custody Jan. 2 at Pyongyang Sunan International Airport while waiting to board a plane after exploring North Korea as part of a five-day tour with China-based budget tour operator Young Pioneer Tours. He was charged with subversion and committing a ‘hostile act’ against the state…” 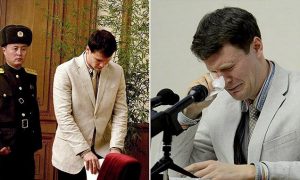 CNN reports that he was accused of trying to steal a political North Korean banner at his hotel. Warmbier says he was persuaded into the crime by the Friendship United Methodist Church and the Z Society, an organization founded at his college, for the government of the United States.

In a statement to the Democratic People’s Republic of Korea, Otto Warmbier says:


“I never, never should have allowed myself to be lured by the United States administration to commit a crime in this country. I wish that the United States administration never manipulate people like myself in the future to commit crimes against foreign countries. I entirely beg you, the people and government of the DPRK, for your forgiveness. Please! I made the worst mistake of my life!“

The story of his death is in the earliest stages of unfolding. Stay tuned for updates.