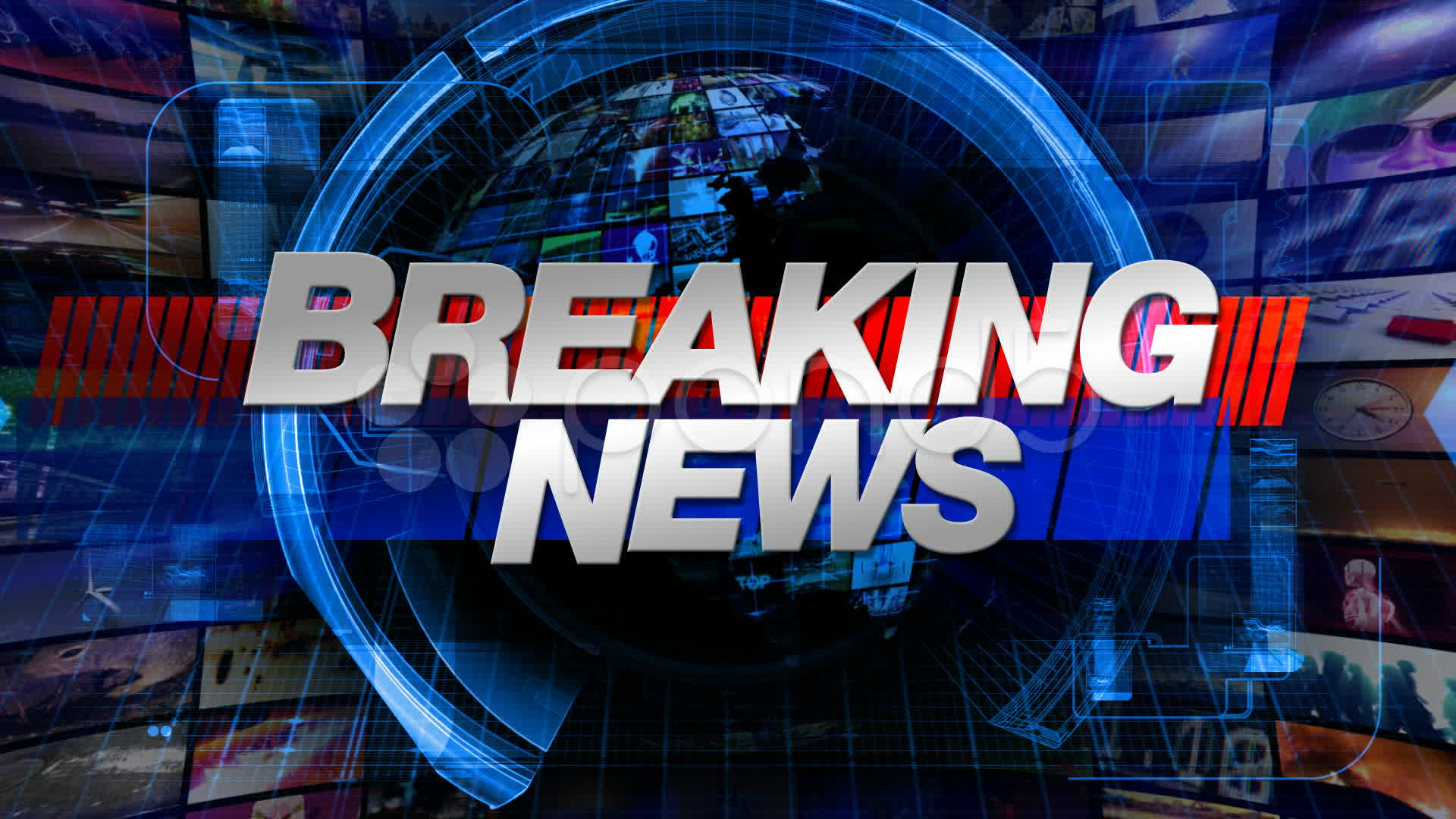 Former Director of the CIA Michael Hayden admits that there is no EVIDENCE of Russian collusion:

Now, you would think with there being no evidence that would be enough to say, “Okay, enough”. It wasn’t. Former Director Hayden says that there is enough “circumstantial” evidence to warrant an investigation.

What is “circumstantial” evidence?

I will be happy to answer that wonderful question. Circumstantial evidence is often used when there is no direct(actual) evidence. This type “evidence” often requires a bit of reasoning before a verdict can be declared.

What did President Obama’s Director of National Intelligence have to say?

“James Clapper, the Director of National Intelligence under President Obama, denied that any evidence of such collusion existed while he oversaw the work of U.S. intelligence agencies.” he said, during an interview with Meet The Press.

Now, with the Director of National Intelligence saying that there was/is no evidence of collusion. You would think Democrats would move on and start trying to make America a better place. They Didn’t.

What did Rep. Schiff(D) have to say about Director Clapper’s Testimony?

“I was surprised to see Director Clapper say that because I don’t think you can make that claim categorically as he did. I would characterize it this way at the outset of the investigation: There is circumstantial evidence of collusion. There is direct evidence, I think, of deception and that’s where we begin the investigation.” He said in an interview with NBC NEWS.

Am I the only one doubtful of their evidence? These politicians have lost their minds if they think I am willing to trust their investigative capabilities. Especially, when you have Obama’s Director of National Intelligence denying any of those claims.

Personally, I don’t trust these politicians as far as I can throw them. These are the same politicians that defended a presidential candidate that destroyed information that was subpoenaed, neglected the call for additional security in Benghazi and mishandled classified information. I have had enough of their witch hunt. They are using their roles chasing ghosts instead of taking care of the citizens of their cities/states. If I were them I would start asking myself, “how will I get reelected when I did nothing my last term”. Republican’s may not be perfect. But, we don’t ask them to be. We ask them to represent us the best way they can. We ask them not to favor their political agendas more than their citizens. We ask them to do their DAMN JOBS!

Sponsored Links
Continue Reading
You may also like...
Related Topics:

Awesome! This State Has Woke Up And Made It ILLEGAL To Remove Confederate Monuments!
Democrats Make Plea For Jerry Springer To Run For Governor