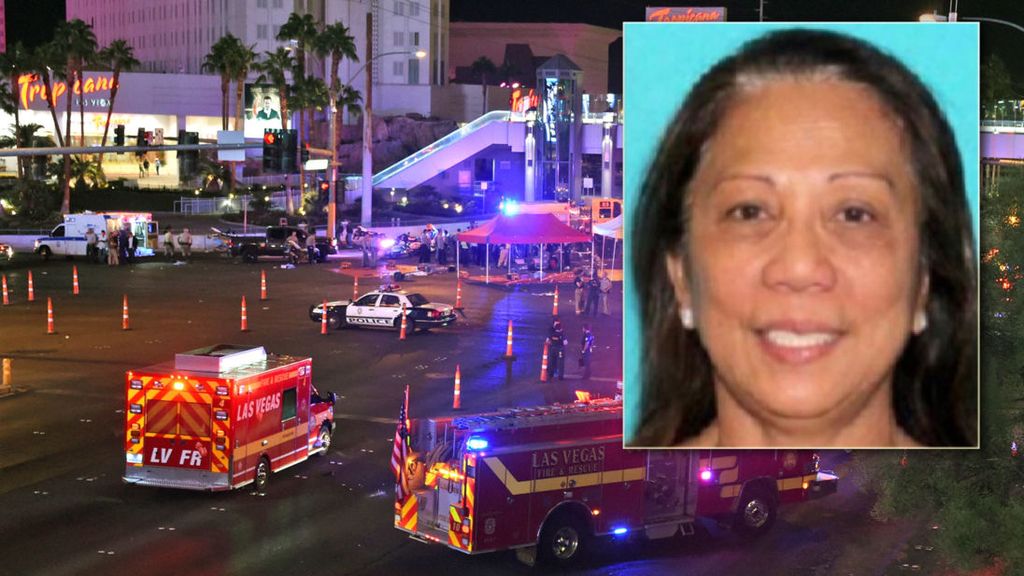 Just yesterday, while every single news media outlet was going crazy trying to make up a motive for the Las Vegas massacre, and while all were focused on shooter Stephen Paddock, we asked a simple question that has since gone viral: Who is his girlfriend?

I even penned an article in the midst of the chaos and fluidity of the situation, titled: RADICALS? Everyone’s Talking About Las Vegas Shooter Stephen Paddock, but Who is His Girlfriend?

In my article, I took the information that was available thus far, and concluded that Marilou Danley, the girlfriend of Stephen Paddock, the lady of Indonesian and Australian descent who is currently in the Philippines, should at least be looked into.

To the many others of you that also thought the dots connected, that there was more to find out about Marilou Danley, we were all right the whole time.

Marilou Danley, girlfriend of Las Vegas mass murderer Stephen Paddock, is now being sought as a person of interest in the case.


This should have happened immediately if you’d asked me.

Danley, wife (yes, she is still married) of one Geary Danley, a known leftist sympathizer, has deleted all social media accounts and other records.

Did she play a part in radicalizing Stephen Paddock?

The revelation came amid questions about the whereabouts of Stephen Paddock’s girlfriend, Marilou Danley, who left the U.S. before Paddock committed the horrific attack that killed 59 and injured at least 515 others. Police said Tuesday afternoon that they considered Danley a person of interest in the investigation.

Investigators are looking into whether Paddock sent the cash to Danley amid conflicting reports she’s in either the Philippines or Japan, the officials said.

In addition, a U.S. government source told Fox News that federal investigators have interviewed an “immediate relative” of Paddock’s girlfriend. This relative said the family found Paddock “unstable,” and he made relatives “uncomfortable.” FBI officials declined to comment on this interview.

You be the judge.

Share if you agree that there is MUCH more to the story than the MSM and other fake news outlets are letting on.