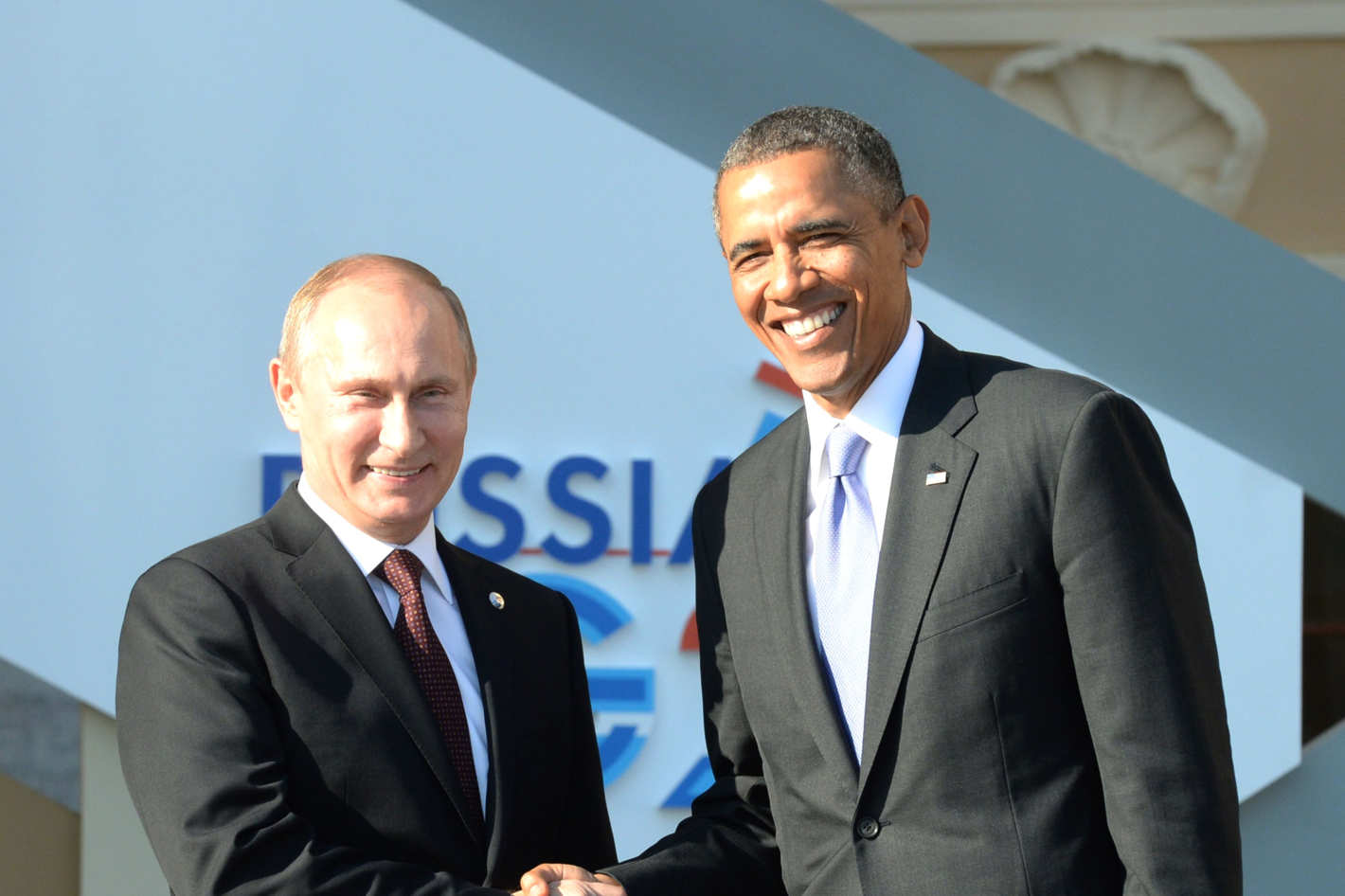 The lying fake news media wants to make sure that we all believe the lies about President Trump’s campaign, and that he is the one who colluded with the Russians to undermine US democracy. The results, and the evidence continuing to be uncovered, show the exact opposite.

The results show that Obama is an enemy of America, and of Israel.

The results show that Obama is a traitor.

The results show that Obama colluded with the Russians, and committed treason.


We’re all supposed to believe that President Trump, as a candidate, colluded with the Russian government to “steal” the 2016 election. There’s no serious evidence to that effect, despite a massive FBI investigation, a Congressional investigation, and a special counsel investigation initiated by the Department of Justice.

But there is clear evidence that the Obama administration colluded with the Russian government to free an Islamic terrorist responsible for the deaths of Americans — all in order to appease Iran to pave the way for the Obama administration’s surrender to the burgeoning Iranian nuclear program and Iran’s escalating regional ambitions.

A little-noticed bombshell report from Josh Meyer of Politico reports that Ali Fayad, a Lebanese arms dealer and “suspected top Hezbollah operative whom agents believed reported to Russian President Vladimir Putin,” was captured by the Czechs in 2014. Fayad had been indicted in the United States already for “planning the murders of US government employees.” But the Obama administration did nothing to push for extradition. Instead, Fayad ended up in Lebanon, where he’s back at his terrorist work; he’s particularly active in supply weapons to the barbarous Syrian regime.

According to Politico, “administration officials also blocked or undermined their efforts to go after other top Hezbollah operatives … And when Project Cassandra agents and other investigators sought repeatedly to investigate and prosecute Abdallah Safieddine, Hezbollah’s longtime envoy to Iran, whom they considered the linchpin of Hezbollah’s criminal network, the Justice Department refused.”

In other words, working with Russia in order to swing the Iran deal trumped the prosecution of people responsible for continuing murder, including murder of Americans.

This isn’t the only evidence of Obama collusion with Russia, of course. In 2012, Obama was infamously caught on tape stating that he wanted Vladimir Putin to grant him some breathing room on missile defense, pledging “more flexibility” after his election.

So we know that Obama was willing to collude with Russia on foreign policy to effect both his re-election effort and to implement his Iranian deal. But we’re supposed to be worried that the Mueller investigation is focusing on the Trump transition team after the 2016 election?

This is the real collusion.

An enemy of America governed America for eight long years.

We know see what many of us have been warning you about for years coming to light. Every single thing the DNC, the Deep State, and the Democratic obstructionists claim President Trump or his supporters did is a projection of their own failures. What they are accusing the right of is what they did.

This was all intentional, and its aim is to destroy America.

Make no mistake. This was all a premeditated attack on the people of the United States, and the results sure do speak for themselves.

Obama should be pursued for treason.

Obama is a terrorist.