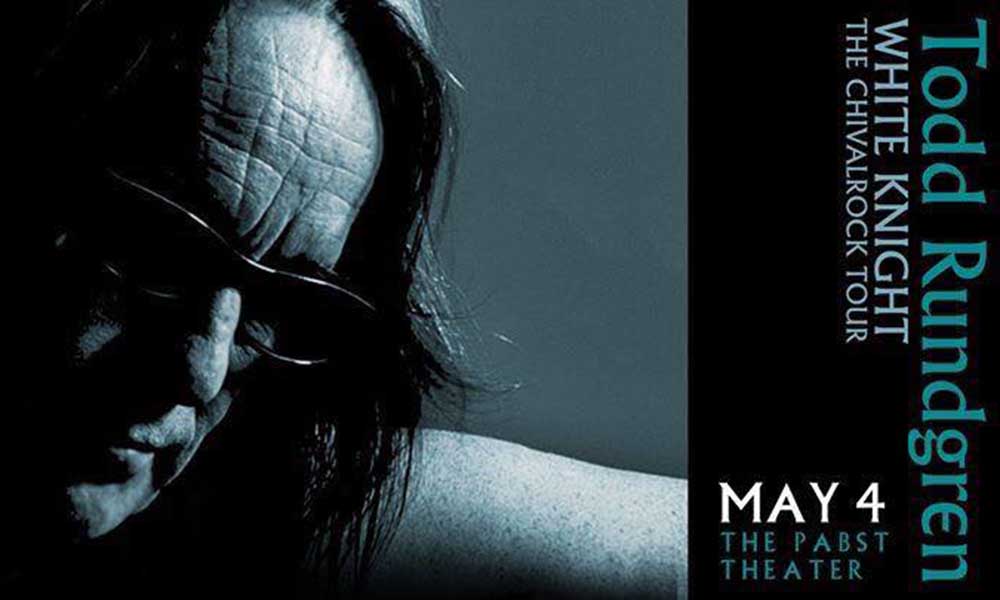 It seems like everyone has their hand in politics these days. In an interview published on Sunday at Variety, record producer Todd Rundgren made it clear how he feels about Trump supporters. The 68-year old musicians went on to tell Lynn Goldsmith Trump supporters are not welcome at his concerts. Rundgren is known for his old-school hits which include the 1972 singles “Hello It’s Me” and “I Saw the Light”, which have heavy rotation on classic rock radio stations, and the 1983 single “Bang the Drum All Day”, which is featured in many sports arenas, commercials and movie trailers.

“The anti-Trump song you did with Fagen reminded me of when I saw you perform in Los Angeles last year, and right after you made some remarks about your feelings about Trump, the couple next to me angrily walked out. You left the impression that doesn’t bother you,” Variety told Lundgren.

“No. If I had the power, I’d say: If you’re a Trump supporter, don’t come to my show, because you won’t have a good time. And also, I don’t understand your frickin’ values. Because I’m not singing about that. If you don’t understand that basic thing, you’re just fooling yourself. I guarantee that in this show, if you’re a Trump supporter, you will likely be offended. Let the buyer beware! I mean, if you can’t take a joke, or you can’t admit that you’ve made a mistake, you don’t belong with the rest of us,” Lundgren responded, laughing.

Todd Rundgren: 'If You're a Trump Supporter, Don't Come to My Show' no problem glad to boycott you and your shows

Boycott this jerk who said 'If you're a Trump supporter, don't come to my show' https://t.co/6NECaAbZmv

I've never heard of you @toddrundgren but I'm looking you up now to make sure I never accidentally go to your show. https://t.co/ZGLMbBy6rg

Rundgren used one song on the album, entitled “Tin Foil Hat,” to take a direct punch at President Trump. The song was written and performed with Steely Dan co-founder Donald Fagen. The lyrics reference Trump’s now-famous descent down an escalator at Trump Tower to announce his presidential run, adding that Trump tweets “like a teenage girl” and “puts the ‘pluto’ in ‘plutocrat.’

Currently, Rundgren is on a cross-country tour, with multiple dates in Florida and Texas – coincidentally enough, there are states that Trump won during the 2016 campaign. But the musician told Variety that Trump supporters “will likely be offended” if they attend his concerts.

One reader at Variety, commented:

“I followed this guy for 40 years, spent hard earned money on his records and live shows. I was a loyal fan. But I am so sick of these entertainers pushing their political views. I’m done, Todd, you will never get another penny out of me.”

Sponsored Links
Continue Reading
You may also like...
Related Topics: