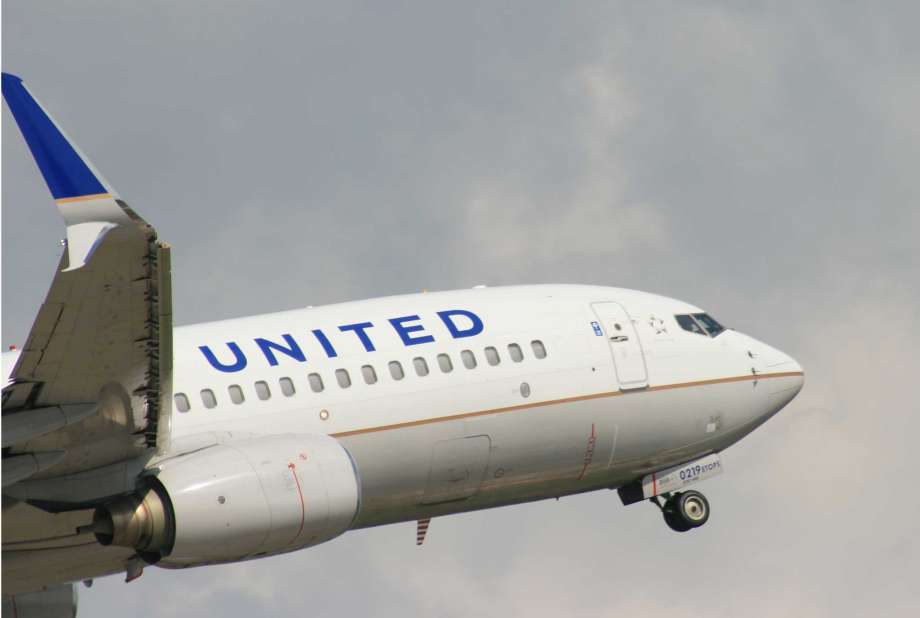 Liberals have taken it a step too far.

Thanks to a good Samaritan on board a United Airlines flight that was traveling from Houston to New Orleans over the weekend, a potential terror attack has been averted in the not-so-friendly skies.

Julian Markowitz stepped up when no one else would, sprinting after a deranged woman who began shouting and bolted at the cockpit mid-flight.

According to the Daily Mail:

Passengers on a United Airlines flight from Houston to New Orleans were forced to take down a woman who was reportedly charging at the cockpit.

Julian Markowitz was one of the passengers on flight 898 Sunday when he says a woman seated in the back row started yelling and hitting the wall of the aircraft about 25 minutes into the 45 minute trip.

‘In an instant, she stands up, bolts to the aisle and started springing towards the cockpit.

He explained that four other men, including a pilot who was seated as a passenger on flight 898, jumped up to help subdue the woman.

‘It took five men to hold her down. It wasn’t easy. She was in a total psychotic state. She was very aggressive,’ he claimed.

The men pinned the woman down on the plane floor and flight attendants gave them zip-ties to restrain her wrists and ankles.

‘She was not of sound mind, but anyone who would have more malicious intent would have been subdued in a similar fashion,’ Markowitz said.

‘That reflects the vigilance that American travelers have in this era.’

Flight 898 returned back to Bush Intercontinental Airport at where law enforcement officers met the plane as it arrived, KTRK reported.

You just cannot make this stuff up, folks!

While the exact motive behind the woman’s actions is still unclear, there have been numerous incidents in the past that show a need for beefing up in-flight security to protect innocent travelers from radicals and deranged lunatics like this fine lady.


Since it has also been reported that she mumbled things about the Russians and James Comey stealing the election, one can assume beyond a reasonable doubt that this crazy lady is, in fact, a liberal.

This proves nothing but the fact that liberal leftists are becoming a serious threat to civilized nations around the world.

All of the hateful rhetoric and intolerance spewed out of the mouths of the powerful liberal leftists is causing the ignorant, like this lady, to lash out and believe that they must take action to “save” this country.

Newsflash, liberal airheads: there are many countries that are already operating the way you want, like Germany and Saudi Arabia. Go there. We the people, not the Russians, voted in President Trump to STOP this type of lunacy from ruining our country. Many of you pledged to leave the US if Trump were elected, but six months later you are still here. GO AWAY.