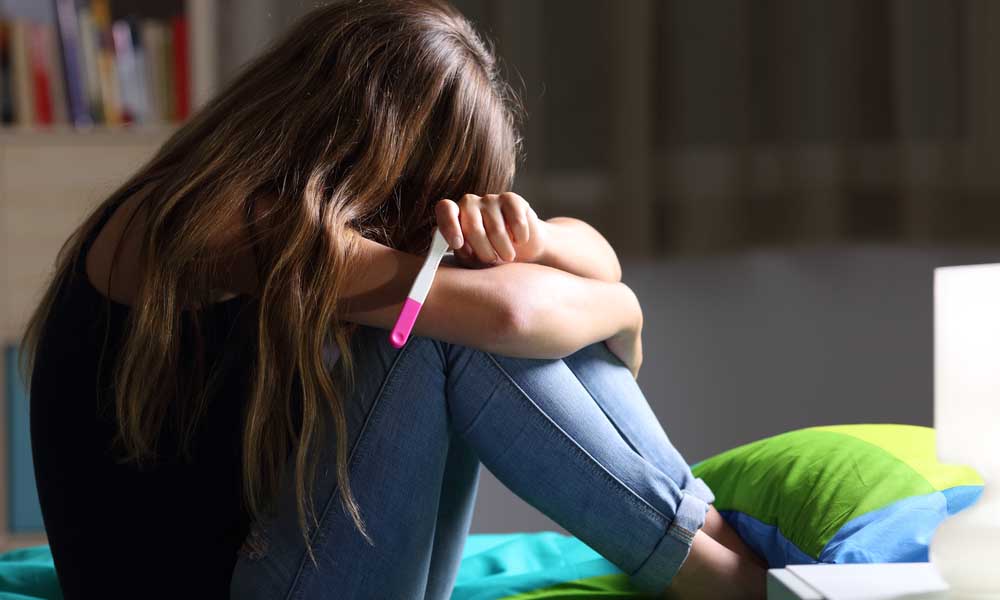 A young woman in Ireland was sent to a mental health facility, unwillingly, after telling her doctor that her young pregnancy was making her suicidal.

The girl, a minor, traveled to Berlin in late 2016 with her mother where she was under the impression she would be able to get an abortion, CNN reports. The girl’s identity and age are being withheld, under European Union law.

However, the girl was not granted permission for the abortion. Instead, she was told that terminating her unwanted pregnancy was “not the solution for all the child’s problems at this stage.”

Following the doctor’s visit, the girl was brought to a psychiatric clinic – seemingly against her will and without awareness. The minor was brought in under the Mental Health Act, which allows for the involuntary institutionalization of those with psychological disorders.

According to a new report published by the Child Care Law Reporting Project – which examines and reports on recent child care proceedings in the Irish courts – the young girl was detained for days.


The girl was evaluated by a psychiatrist, who determined she was depressed and had suicidal thoughts, according to the Irish Times. The psychiatrist then went on record and stated that terminating the girl’s pregnancy wasn’t the “solution” in the case.

“This could be managed by treatment and that termination of pregnancy was not the solution for all the child’s problems at this stage,” the psychiatrist reportedly revealed.

A second psychiatrist examined the young girl just a few days later and found “there was no evidence of a psychological disorder,” but noted the girl might be depressed.

“As the young girl did not have a mental illness she could not be detained under the Mental Heath Act. The consultant psychiatrist also reported that the young girl had very strong views as to why she wanted a termination of her pregnancy,” they added.

“It’s hard not to think that the psychiatrist in this case essentially used the Mental Health Act as a tool to force a child into continuing an unwanted pregnancy because of their own personal beliefs,” said Abortion Rights Campaign spokeswoman Linda Kavanagh.