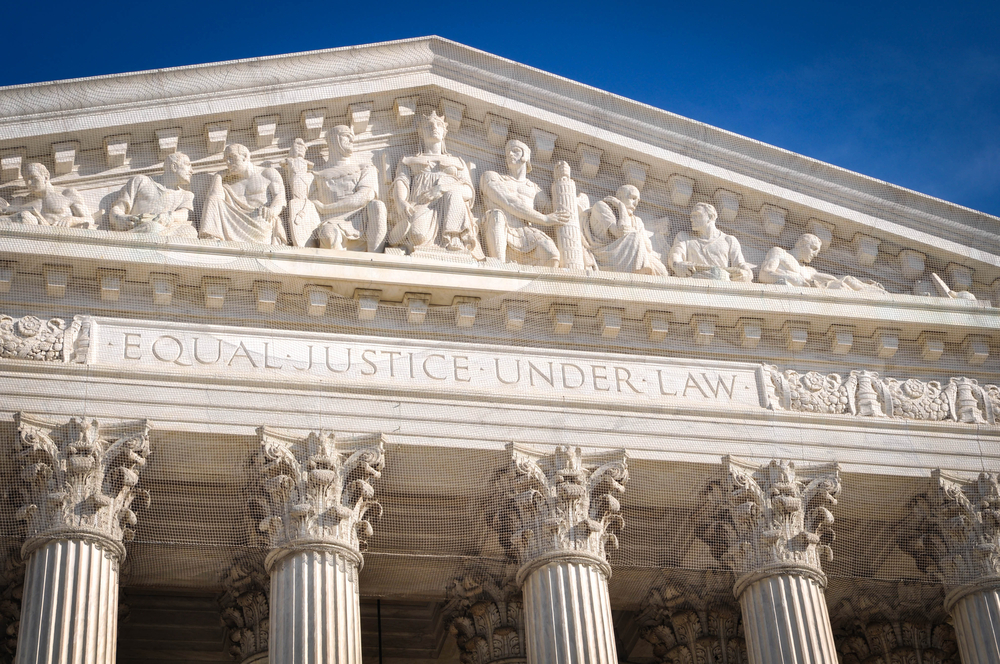 The Supreme Court has ruled 9-0 in favor of allowing Donald trump’s Executive Order regarding the Travel Restrictions from “Terror-Prone” countries. They have agreed to hear the case in October, and this means that until then, the State Department will be allowed to implement the main body of his EO.

The restrictions allow that those who have strong family connection/members in the US will still be able to apply, but others will not. It is almost precisely what Trump was looking for. The reactions so far have been jubilation on the Right and seething hatred and calamity on the Left, but this was the order of things before the announcement even took place.

On two occasions, Donald Trump has tried to implement his Executive Order, and both times it was turned away by the 9th and 4th Circuit, claiming that due to comments made during Trump’s campaign, that this order would effectively be an “anti-Islam EO”. The injunctions imposed by these lower courts will now be lifted.

This is an important time for Donald Trump to consolidate his position. He needs to come up with a working strategy for not only controlling the amount of people coming into the US, but also to properly vet the applications. America needs to be safer, and ensuring that we have accurate histories of those coming and going is one way to ensure this. If people don’t provide the full information (e.g. 5 years worth od social media account names), then they should fail the vetting.

The opinion also announced the Court will consolidate the cases from the U.S. Courts of Appeal for the Ninth and Fourth circuit, Trump v. Hawaii and Trump v. International Refugee Assistance Project, respectively. Both cases found the executive unenforceable as a likely violation of the U.S. Constitution’s First Amendment Establishment Clause because the lower courts held it was motivated by an attempt to disfavor Islam.

The government had argued in the new briefing that the injunctions had delayed the start date for the 90-day order. This would allow the ban, which effects those coming from Iran, Libya, Somalia, Sudan, Syria and Yemen, to remain valid despite having been issued in March.

A dissent from the per curiam decision, written by Justice Clarence Thomas and joined by Justices Samuel Alito and Neil Gorsuch, would have gone further and stayed the injunctions in their entirety, allowing the travel ban to go fully into effect immediately.

But there is an even larger issue at hand: If the Supreme Court seems to think that Trump’s actions are Constitutional, why did the 4th and 9th Circuit not? It seems that they were acting as political activists rather than court Judges and were in no way actually interpreting the law. The fact that all 9 Supreme Court Justices thought that they should hear this case and allow parts of the EO to go ahead in the meantime shows that this was clearly Constitutional and within the power of the Executive branch. So why did they block it?

The Judges were acting AGAINST Donald Trump, not FOR the law. They should step aside and apologise for their manipulation of the US Laws and Constitution.

If you think this is the beginning of something great, please share with your friends and leave a comment below.

One Nation Wins Law Change for Halal Meat
IMPORTANT POLL: Has The Liberal Media Caused American’s To Be Divided?