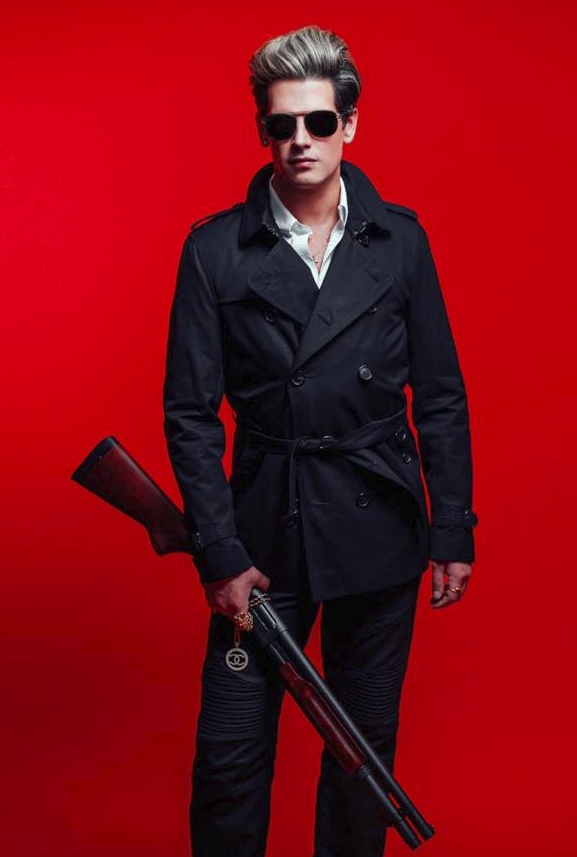 We, just this morning, brought you the news that Kevin Spacey came out as gay in response to sexual advancement accusations related to then-14-year-old Anthony Rapp in Hollywood.

It was a shocking revelation to say the least.

However, myself and many others were quick to point out that Spacey was merely making a lame attempt at reducing the outrage and getting out of trouble by playing the “gay privilege” card.


I am disgusted by Kevin Spacey’s shallow, transparent attempt to cloak himself in gay privilege as a way of distracting us from allegations he tried to seduce a 14-year-old child. In his apology, Spacey is trying to say that because he is gay he should be treated with kid gloves. No. I don’t care if he’s gay — and everyone knew that anyway. What I want to know is how many young boys he has harmed or attempted to harm.

This is why identity politics is so poisonous: it seeks to establish separate rules for separate groups based on perceived, or more often simply imaginary, victimhood. Gay people should be held to the same standards as everyone else. 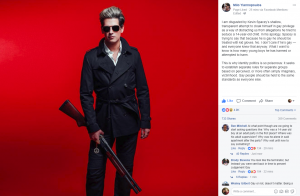 Kevin Spacey is a fool, and Milo is absolutely right here.

Good luck getting out of this mess, Kevin Spacey.

His admission to being gay does nothing to help his case here. Being gay doesn’t give you the right to molest people. Period. What the heck is wrong with the left, folks?

Being a pedophile rapist is what matters here, not being gay. Simple distraction tactics.

Share this story everywhere you can to expose the filth coming out of Hollywood and its damning culture, and comment on this story on social media to spread the word and share your opinion on this chaos!