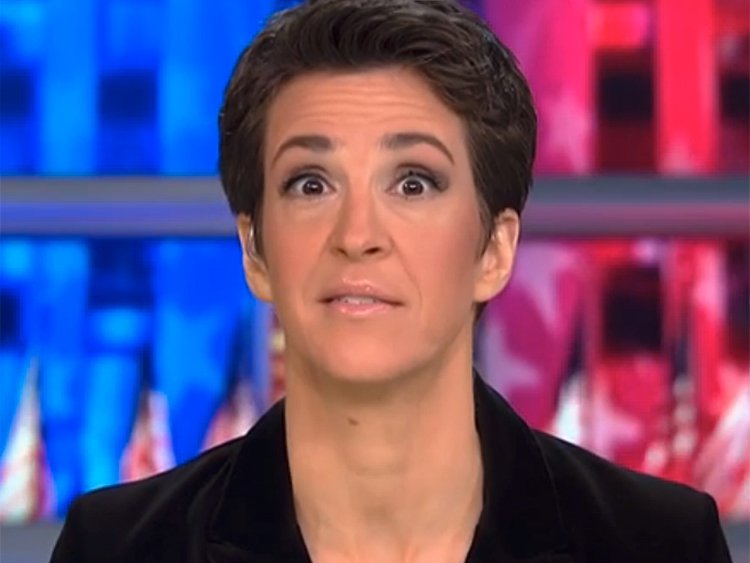 Lame fake news media like MSNBC & CNN are responsible for the current climate of hate in American politics, and the likes of Rachel Maddow, Don Lemon and the rest of these left wing so called journalists are at the forefront with their incessant anti-Trump, anti-American propaganda. After yesterday’s shootings they should be ashamed, but i doubt it.

Where did all of this political hatred come from? One party hating the other so badly. No compromising. No cooperation. No camaraderie.

Some are saying the shooting of GOP House Majority Whip Steve Scalise was caused by “political rhetorical terrorism.”

Think about it. Plays and music videos said to be depicting the assassination of the president, a comedian holding up the decapitated likeness of the head of the president. Relentless, hate-filled rhetoric. Leftist progressives in the Democratic party just won’t let go of losing the election.

They are going after President Donald J. Trump tooth and nail. They’re not just being obstructionists, they want to destroy this president. Politicians in that category won’t support one thing that the president suggests, even if it is for the good of the country. Forget what’s best for America, it’s just about them winning at any cost. Only God can heal this country. My prayer is that God will bring healing into the hearts of our leaders and that we could be one nation under God—united.


She probably inspired and rooted him on… Rachel Maddow is an absolute lunatic… And as for the liberal media, you should all be ashamed!!! Liberals , Hollywood, late night comics and entertainers and Hollywood writers have been calling for violence against President TRUMP and his supporters. The DNC HAS DONE NOTHING to stop this violent rhetoric!!!

Wednesday on MSNBC’s “The Rachel Maddow Show,” host Rachel Maddow reacted to news that James Hodgkinson, the now-deceased alleged shooter in an incident that has resulted in five people hospitalized, including House Majority Whip Rep. Steve Scalise (R-LA), was a fan of her program.

Maddow referenced a Hodgkinson letter to the editor that appeared in the July 29, 2012 edition of the Belleview (IL) News-Democrat, but denied having received correspondence Hodgkinson.

“[H]e once submitted a letter to the editor that cited statistics about political donations that he says he heard on this TV show because he said he watched this TV show,” she said. “I should tell you we went through our correspondence today as soon as we got his name, as soon as we got that detail about him. We didn’t find evidence he ever sent anything to this show or tried to contact us at all.”

During the re-air of her program at 12 a.m. ET, the segment did not air. Instead, the opening segment was a replay of a May 26 segment about allegations of President Donald Trump and his associates having ties with the Russian government.

Soros has bought it! One of the rights of our Constitution has been maligned by this evil man,and assisted by opinion shows that pose as news !

People like mad cow are responsible for the radicalization of weak minded liberals.

Share this EVERYWHERE to expose the truth! They are trying to cover it all up!