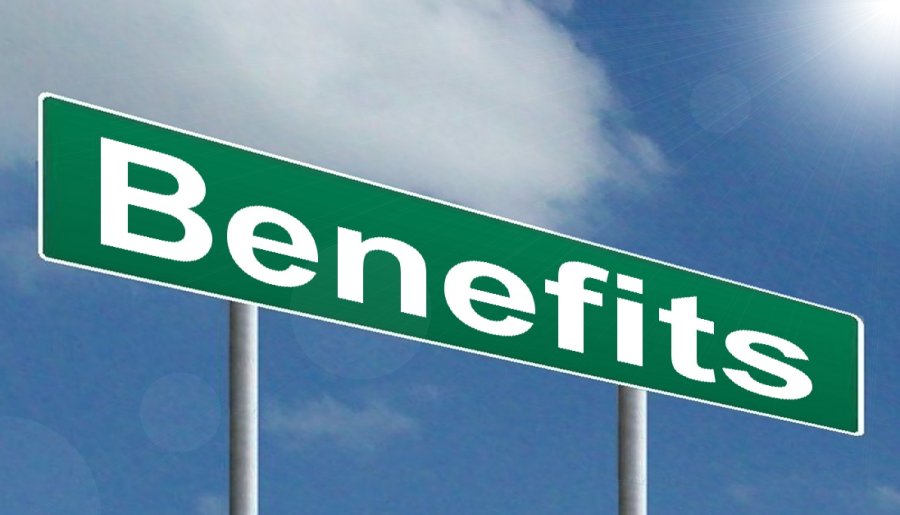 President Trump is planning on implementing reforms that mean new immigrants to the US will not be eligible to claim State benefits/welfare for the first 5 years of their residence. And a second proposition is that migrants should have to declare their immigration status before receiving benefits. The majority of Americans in a recent Rassmussen Poll seem to agree with trump’s proposals.

The poll shows that 62% of Americans back the idea of new migrants not being able to claim benefits. The surprising aspect is that many think this number should be mich higher. If someone has not paid into a system, why should they be allowed to take out of it? many are asl=king by what rights new migrants can claim taxpayer money.

No reasonable person sees welfare as a bad thing. We are all compassionate enough to realise that sometimes things go wrong and that a safety net is needed, especially for those with families. But the idea that a migrant can turn up on day one and basically have their whole life paid for just seems ridiculous.

It does nothing but encourage mass immigration from poorer nations and creates a sub-class who have no interest in working. The American poor are generally richer and well off than many other nation’s working and middle classes (cars, big screen TVs etc…). By allowing welfare from day one, it encourages lazier people to remain lazy.

In a new Rasmussen poll, 62 percent of likely voters said they support barring new immigrants to the U.S. from receiving welfare benefits for at least five years, as Trump recently proposed during a speech to supporters.

Middle-class Americans making $30,000 to $50,000 a year are the most likely to support the ban on welfare for immigrants, with 72 percent in favor. Those who describe themselves as “moderates” are also on-board at a rate of 61 percent.

Even more is the prospects of making sure no illegal aliens receive taxpayer-funded public welfare benefits.

A whopping 76 percent said those seeking welfare should be made to certify that they are in the U.S. legally. Only 17 percent oppose the plan.

It seems that one again, Donald Trump has his finger firmly on the pulse of the American people. Critics of his plans will state that although 62% is a majority, it is not unanimous consensus, and they’d be right. But many in the poll would have responded based on their opinion of Donald Trump as opposed to their opposition to the proposal.

What do you think the % would have been if the question was: Do you support Barack Obama’s Proposal to…? Would it have been much higher? Welfare is the mark of a civilized society, but it must be respected by those who both use it and pay for it. If it just being handed out to anyone who happens to set foot on American soil, then it will not last much longer.

Do you agree with Trump’s Proposal? If so, leave a comment down below and share with your friends.

VIRAL: Hilarious MSNBC “Obsession” Clip Shows CNN Is Not The Only FAKE NEWS Factory On TV!
Sanders Is Accusing Trump Of Launching Politically Motivated Investigation Into Him and His Wife!