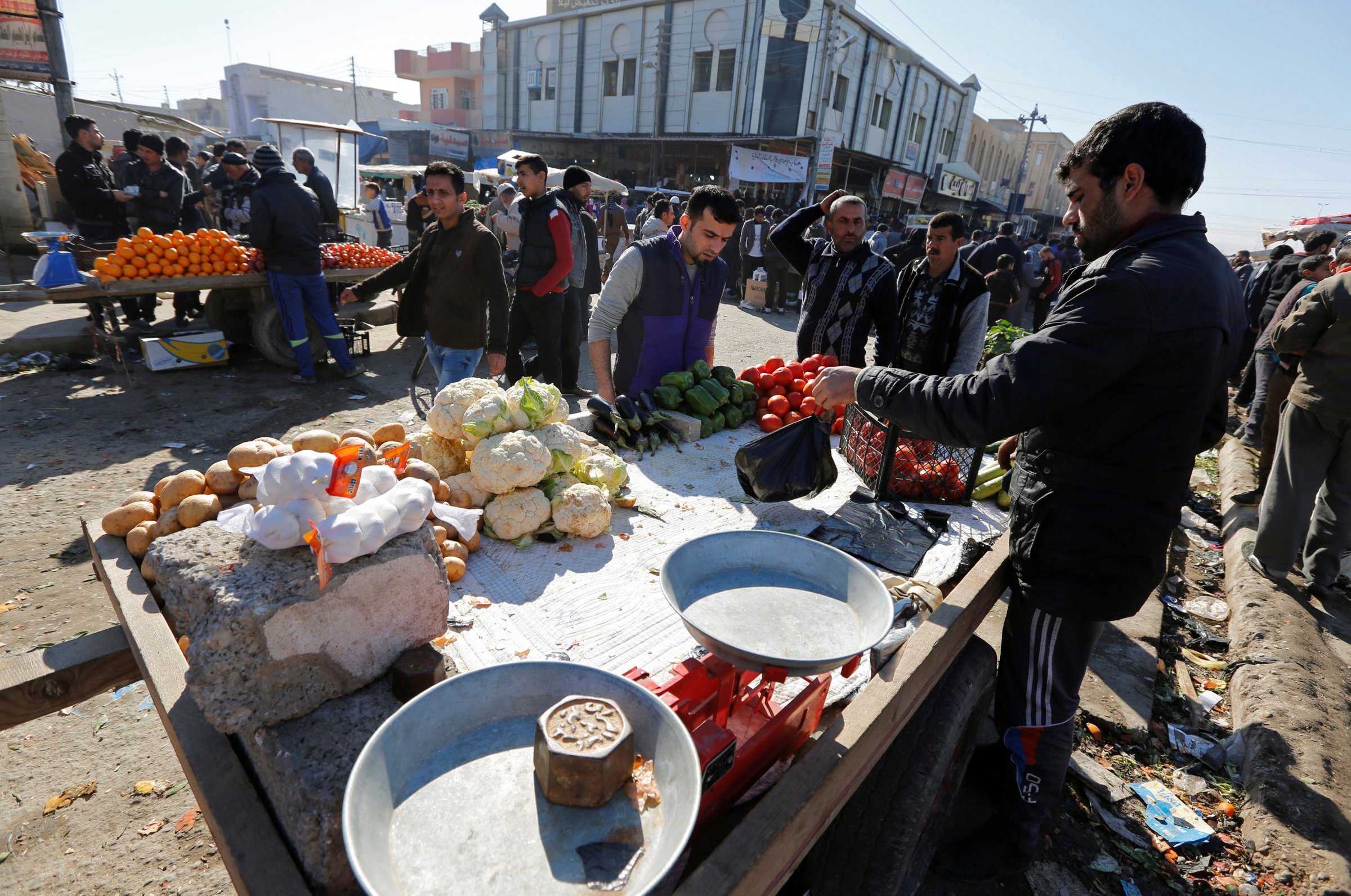 Mosul has finally been liberated from the bloody grip of terror more than three years after being overtaken by ISIS terrorists.

The US-led coalition in Iraq has told multiple outlets and sources that the major Iraqi city and longtime ISIS stronghold has been reclaimed by Iraqi armed forces.

Iraqi forces have retaken Mosul from the Islamic State, more than three years after the terror group overran the city in June 2014, the US-led coalition announced Monday.

“The global Coalition fighting ISIS congratulates Prime Minister al-Abadi and the Iraqi Security Forces on their historic victory against a brutal and evil enemy,” Lt. Gen. Stephen J. Townsend, commanding general of Combined Joint Task Force – Operation Inherent Resolve, said in a statement. “Make no mistake; this victory alone does not eliminate ISIS and there is still a tough fight ahead. But the loss of one of its twin capitals and a jewel of their so-called caliphate is a decisive blow.”

US Central Command said there are still areas of Mosul that must be cleared of explosive devices and there are possible ISIS fighters in hiding, but Iraqi forces now “firmly” have control of the city.

The coalition said during ISIS’ occupation of Mosul, militants destroyed many of the city’s religious and cultural treasures, brutally murdered thousands of civilians and used mosques, schools and hospitals as bomb-making facilities.

Speaking Monday from a small base on the edge of Mosul’s Old City, where heavy clashes had been underway for days, Iraq’s Prime Minister Haider al-Abadi said Iraqi forces had achieved victory “by the blood of our martyrs.”

He has made similar announcements in recent days despite ongoing clashes, and visited Mosul on Sunday to congratulate Iraqi troops.

The US-backed Iraqi forces launched a massive operation to retake Mosul in October, and in recent days they had confined the remaining militants in an area measuring less than a square mile.

The battle for Mosul killed thousands and displaced more than 897,000 people.

Funny this never happened during the Obama administration, but quite the opposite did, when the rookie Iraqi troops with no real assistance dropped their rifles and ran.

Thank goodness we now have a president with the guts to do the right thing and achieve real results.

This is just more of that darn winning President Trump was telling us all about!


Another promise kept by the Trump administration, and within the first 200 days of his Presidency!

Watch and learn, liberals and Obama minions, this is how a real president gets things done!

This would not have taken over three years to accomplish had it not been for Obama’s failed policies and weak position of leading from behind. He aided and abetted the enemy, and now it is time to change all that.