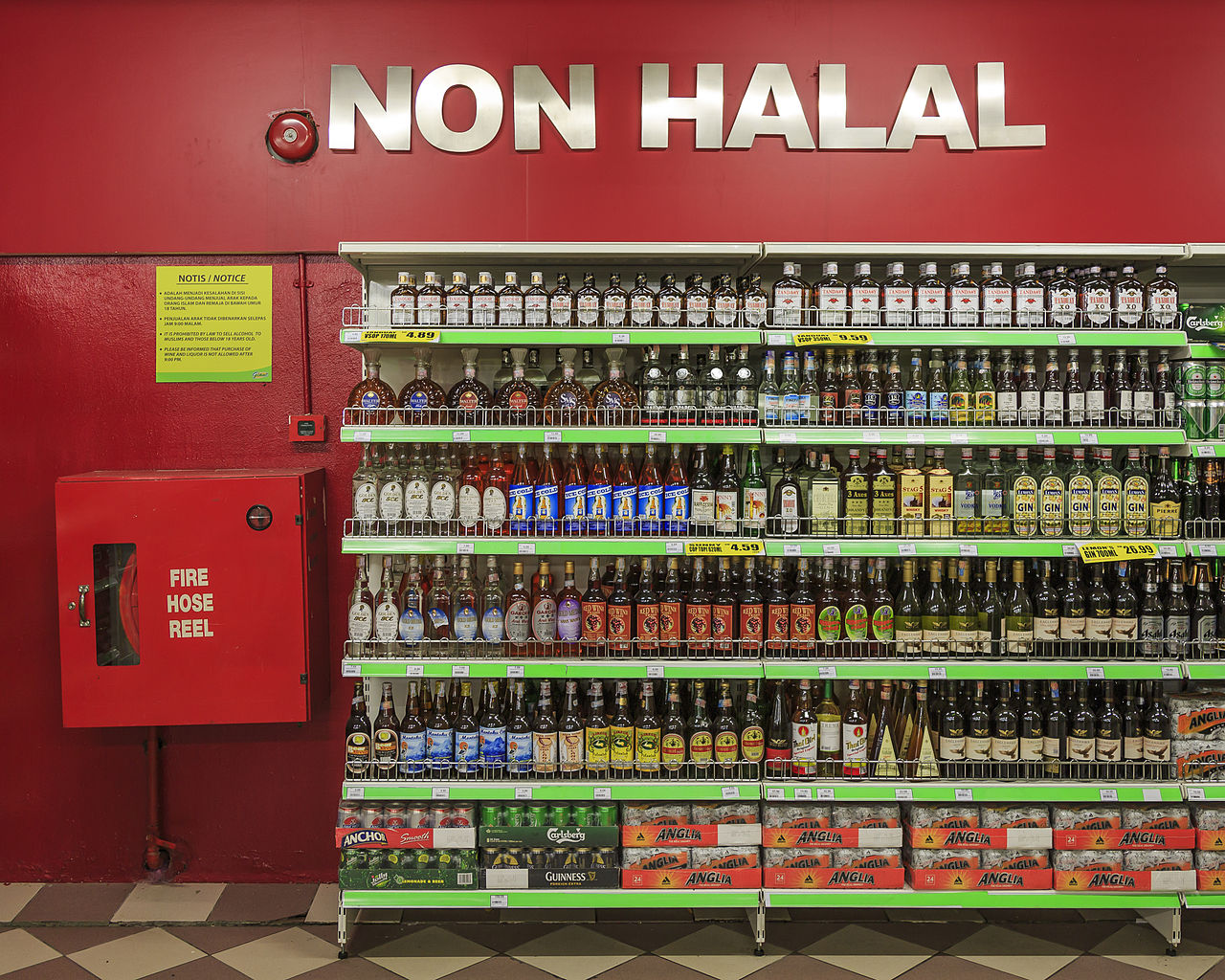 The leader of Australia’s one Nation Party has won a landmark piece of legislation in Parliament as there is now majority consensus o move forward in the labeling of Halal products. Products that are sold in Australian shops have what is known as “Third Party Certification”; this, for many products, comes from the Australian Federation of Islamic Councils. The AFIC is paid a small fee for every product sold that it certifies and uses this money to invest in Islamic schools throughout Australia.

Pauline Hanson (One Nation leader), has faced fury and rage from the Australian MSM for her stance on Islamic migration and Islamisation of the Australian school and government. She is one of the few politicians that is happy to speak openly about the need for either restriction on immigration or for firmer methods of integration.

The ruling was first proposed back in 2015 but had been largely ignored by Parliamentarians, until Hanson began her rise to prominence. The fact that people will now be able to choose whether or not they inadvertently fund Islamic schools is not lost on the people of Australia and her popularity has risen the more she talks about these issues.

Imagine if the situation were slightly different. Imagine if the products in local shops were certified by an organistaion that builds and unds Jewish schools…Would Muslims want to know? Would other faith groups like to know where their hard-earned money is going?

Until we have proper accountability and ethical, open business practices that are UNIFORM for all, there will continue to be issues. Governments across the world insist that people know if their clothes are made in sweatshops, or if their products are made in unsafe worker conditions. To know the origins and practices involved in the production of a product is a consumer right. Why would anyone wish to deny consumers their rights?

As reported in the Daily Mail:

Pauline Hanson has won a political victory with her Senate colleagues backing her campaign for Muslim-friendly halal-certified foods to be more clearly labelled.

Many meats and popular supermarket products including Vegemite, Cadbury chocolates and Kellogg’s breakfast cereals are halal certified, which means consumers are funding Islamic schools and mosques.