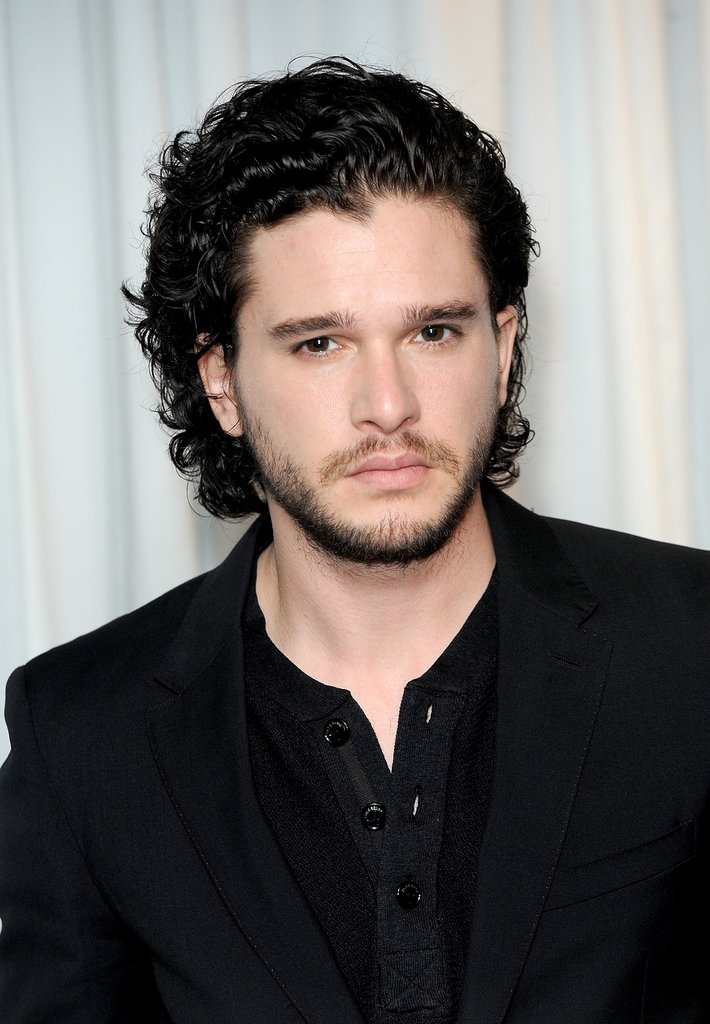 You know nothing, Jon Snow, at least when it comes to fake feminists and sexism.

Game of Thrones superstar Kit Harington was pressured into apologizing for stating that he believes that men can also be the victims of sexism.

So, he had to apologize to liberal, leftist fake feminists for telling the truth.

And Hollywood wonders why it is failing.

These out-of-touch celebrity airheads live in their own bubbles and believe it is their right to socially engineer the public via the leftist media. Well, Americans think otherwise.


Americans are busy making America great again while beta males like Kit Harington are apologizing to ignorant people for telling the truth.

If everyone just stopped apologizing for everything, this would go away overnight. All this nonsense Obama started with his apology tour would seize to exist. But they keep bowing down to ignorance.

Game of Thrones star Kit Harington says he’s sorry for believing that men can be victims of sexism and objectification, just like women can.

Harrington, who plays Jon Snow, told a newspaper back in May that he often feels objectified by women who watch the show just to see snaps of Harington’s…er…assets…and that while he understands he was hired largely for his rugged good looks and perfect six-pack abs, but that’s just “a head of hair and a set of looks.”

Harington isn’t wrong. The season finale of Game of Thrones for instance, featured a certain scene, showcasing Jon Snow’s naked body — and while it was not much more than a throwaway moment, women’s magazines penned hundreds of essays, analyzing whether Harington had used a body double.

Unfortunately, for Jon Snow, Internet feminists weren’t sympathetic to his plight, and pushed back, even threatening to boycott the show until Harington admitted that whatever objectification he might have suffered — and however personally hurtful that sexism was — he could never understand what it’s like to be sexually objectified as a woman.

And so, this week, Harington apologized for, in Game of Thrones parlance, knowing nothing.

“I was wrong there, though,” he told The Guardian. “Sexism against men is not something I should have really said. I think what I meant was, being objectified. At that time, I did feel objectified, and now I’ve learned how to control that and just shutting it down.”

“Look, I do think men can get objectified,” he continued. “I do feel I have been objectified in the past, sexually as well, in pieces that have been written about me. Has that made me feel uncomfortable in the past? Yes. Do I think my position is the same as a woman’s in society? No. They’re very different things, and I should have separated them. I was wrong.”

The thing is, poor Kit is right. He gets objectified (occasionally by, admittedly, your fair reporter). His pain isn’t more or less than any woman’s pain, simply because women, as a whole, might suffer sexism more often than men. If feminism is truly about creating a world where looks don’t dictate success, and no one should be reduced to the bare fact of their gender, it’s definitely not fair to de-legitimize someone’s pain rather than, say, turning it into a learning experience.

What Harington will learn is, of course, never say anything internet feminists will disagree with.

Let’s be real here. The guy was right.

SEE ALSO:  Deaf Woman Sings On America's Got Talent. Blows EVERYONE Away!

A feminist is an individual who believes in equality and not oppression based on gender. Men, especially homosexual men and minors, have been targeted in sexist acts and sexual assaults thousands upon thousands of times.

Asking for Kit Harington to issue an apology here is reverse sexism.

Share if you agree. This juvenile, dangerous liberal behavior must stop in America.