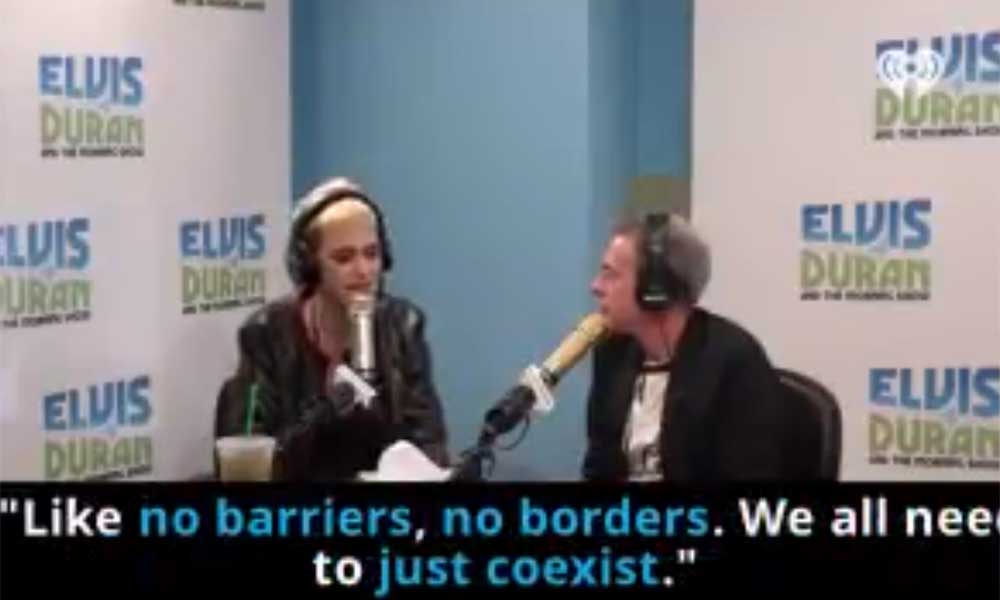 Following the tragic terror attack in Manchester, England, Katy Perry foolishly endorsed open borders. The pop singer declared, “no barriers, no borders, like, we all need to just co-exist.” Many Americans noted Perry’s hypocrisy and ignorance of world issues. The removal of all barriers and borders would only engender additional fatalities and acts of terrorism.

How imperceptive have liberals become? Perry’s sanction for the purge of all barriers and borders is ironic and beyond stupid; she lives in a gated community and rides in an armored car. Will the dimwitted pop star remove the security measures from her home?

Investigations into the horrific attack uncovered a potential perpetrator. The suspect is 22-year-old Salman Abedi. He was born in Manchester and is of Libyan descent and Muslim religion.


This human garbage released a suicide bomb in the foyer of the Manchester arena during an Ariana Grande concert. 22 people were killed and 59 were severely injured. Unsurprisingly, the Islamic State has taken credit for this act of monstrosity. What Perry fails to understand is that attempting to coexist with terrorists is self-slaughter by definition.

Many Americans used social media outlets like Twitter to censure the pop star for her crass commentary:

hey @katyperry , why don't you unlock your doors at night, remove the gates from your house and let us all in.. open border season!!!

open border policies have put the people of ??in danger and the politicians are just as much to blame as the radical Islamists! #fightback

#Tucker Looks like @katyperry house has a wall! Where's her open border? Put your burka on Katy! pic.twitter.com/aBnIxbqU0Y

Perry’s outrageous remarks are a prime example of liberal hypocrisy and elitism. The pop star proposes that Britain remove all borders and barriers, yet she would never disarm her security detail or remove the gates from her mansion.

Terrorism is a cancer. It must be snuffed out and annihilated at all costs. The lives of innocent people put be preserved. Despite statements from out of touch singers like Katy Perry, borders and barriers save lives.

Please share the latest display of left wing lunacy with your friends and family on social media. Join in on the discussion and leave your thoughts in the comments section below.

Awesome! This State Has Woke Up And Made It ILLEGAL To Remove Confederate Monuments!