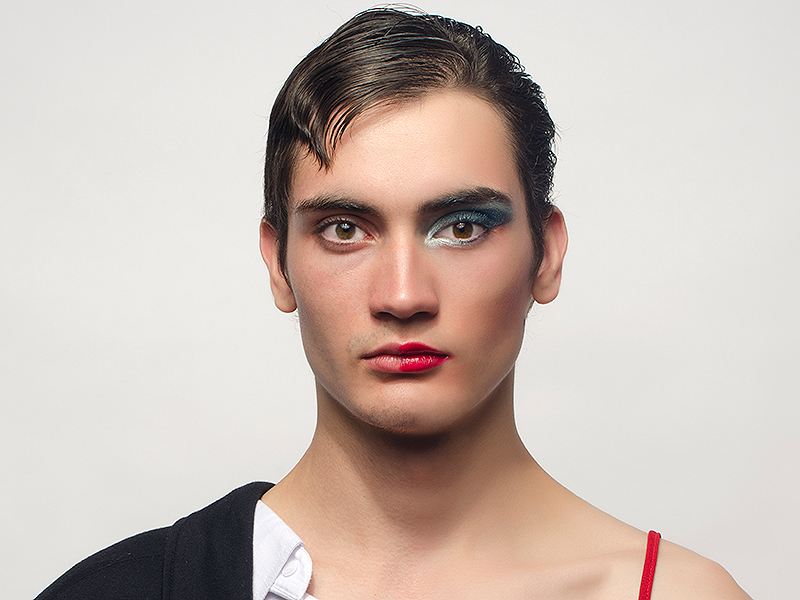 A prominent psychiatrist, and former psychiatrist-in-chief at Johns Hopkins Hospital, Dr. Paul R McHugh, claims that transgender individuals suffer from a form of mental illness, and that people who endorse gender reassignment are in fact supporting a mental disorder.

According to CNS News:

Dr. Paul R. McHugh, the former psychiatrist-in-chief for Johns Hopkins Hospital and its current Distinguished Service Professor of Psychiatry, said that transgenderism is a “mental disorder” that merits treatment, that sex change is “biologically impossible,” and that people who promote sexual reassignment surgery are collaborating with and promoting a mental disorder.

Dr. McHugh, the author of six books and at least 125 peer-reviewed medical articles, made his remarks in a recent commentary in the Wall Street Journal, where he explained that transgender surgery is not the solution for people who suffer a “disorder of ‘assumption’” – the notion that their maleness or femaleness is different than what nature assigned to them biologically.

There is a growing number of people who are endorsing this point of view, highlighting that people who feel the need to “do things differently” are in fact suffering from a mental condition.

There are also groups of people who attack anyone who thinks that being transgender is not normal.

The truth, whether liberals like it or not, is that homosexuality was considered and classified as a mental disorder according to all the medical journals, until political pressure made them take it out. The same people who want it out of the journals are the same people that claim global warming is a fact and that science on the issue is settled. While this concerns human beings and their mentalities and anatomies, making it a much more serious and complicated issue, to these people who blindly advocate for it, only politics matters, not people.


The issue of promoting transgenderism as a mainstream acceptable social phenomenon has been atop the liberal agenda for decades now.

This doctor makes a HUGE claim here. Which side are you on?

SHARE this everywhere, and debate the doctor’s statements in the comments below!