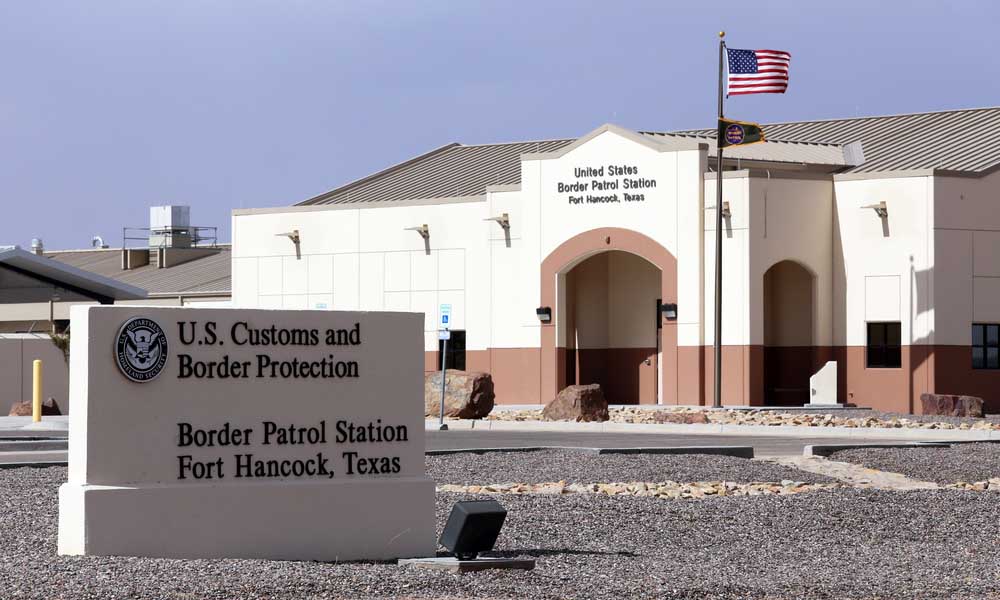 Food stamps in the United States has helped millions of people who are living in extreme poverty to survive. Provided by the Supplemental Nutrition Assistance Program, (SNAP) and administered by the U.S. Department of Agriculture, most legal immigrants are eligible for food stamps, once they have lived in the country for 5 years, or are receiving disability-related assistance or benefits, or have children under 18.

As per USDA rules, households can use SNAP benefits to purchase fruits, vegetables, dairy products, plants and seeds which are fit for household consumption, breads, cereals, meats, fish and poultry.

To apply for SNAP benefits, an applicant must first fill out a program application and return it to the state or local SNAP office. Each state has a different application, which is usually available online. Individuals who believe they may be eligible for SNAP benefits may use the Food and Nutrition Services’ SNAP Screening Tool, which can help gauge eligibility. But when you’re an illegal immigrant in the U.S. in the Trump era, that can be rather tricky. According to the Associated Press, it turns out that immigrants living in the U.S. illegally aren’t applying for food stamps because they fear possible deportation under President Donald Trump’s crackdown on illegal immigration.

In the past year, it’s been reported that deportations are up 38 percent, making many illegals uncomfortable about following official channels where an applicant must make their immigration status known.

Less illegal immigrants are applying for food stamps over fears of deportation pic.twitter.com/zdA28leT4R

“I had been told that it’s OK to apply for food stamps,” one woman in New York, who asked to remain anonymous, told the AP Tuesday. “But, for the moment, I don’t want to take any risks.”

According to the Department of Agriculture (USDA), illegal immigrants “will not be deported, denied entry to the country, or denied permanent status because they apply for or receive SNAP benefits.”

The USDA says that state health agencies, which make initial SNAP eligibility determinations, are only required to report illegal immigrants who seek and receive food stamps for themselves to Homeland Security; not their children.

But how do Americans feel about illegals receiving food stamps in the first place?

Here are what some users are saying on Twitter:

Our food stamps went to all the illegal immigrants! Not U.S citizens!! Make them pay all the gov. funds they used back! No funds for U.S cit