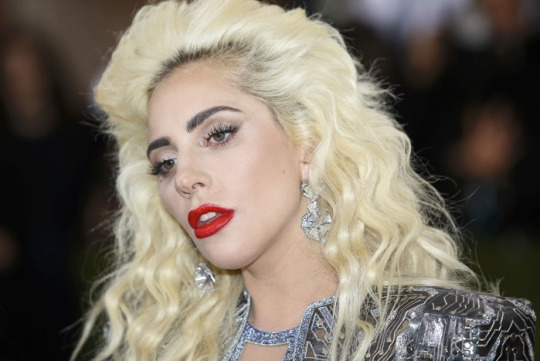 Lady Gaga has cemented herself in the ignorant Hollywood leftist column.

After news of the Las Vegas massacre broke out, and with the queen liberal herself, Hillary Clinton, at the helm, leftists began attacking the 2nd Amendment left and right.

Hollywood celebrities began to quickly follow the failure of a presidential candidate’s lead, taking to Twitter to voice their opinions (which we all know stink) on gun control.

Gaga sent out this tweet as a reaction to what happened in Las Vegas:

Prayers are important but @SpeakerRyan @realDonaldTrump blood is on the hands of those who have power to legislate. #GunControl act quickly. https://t.co/bXZQ7enuEp

The facts show us that the truth is the exact opposite, as is the case with virtually every major leftist narrative.

The areas with the strictest gun control actually have the highest crime rates, as we see in Chicago and international cities like Paris and London. On the other hand, cities and states where the 2nd Amendment is properly respected have the lowest crime rates. Look at most major cities in Texas and Oklahoma, and compare them to Chicago and New York, for instance.

The numbers don’t lie. Only Lady Gaga does.

SEE ALSO:  ULTIMATE HYPOCRISY: Women’s March Protected by Armed Security as they March Against the NRA and Gun Rights

Liberals will politicize anything to rush to regulate the public and advance their communist agenda.

We don’t buy it, Gaga. We buy the truth. Look at the crime statistics.

LAS VEGAS MASSACRE: Latest Radicalization Details are SICKENING, and Nobody is Talking About Them
BOOM: Ben Shapiro Tweets EPIC Response to Leftist on Gun Control in Wake of Las Vegas Massacre