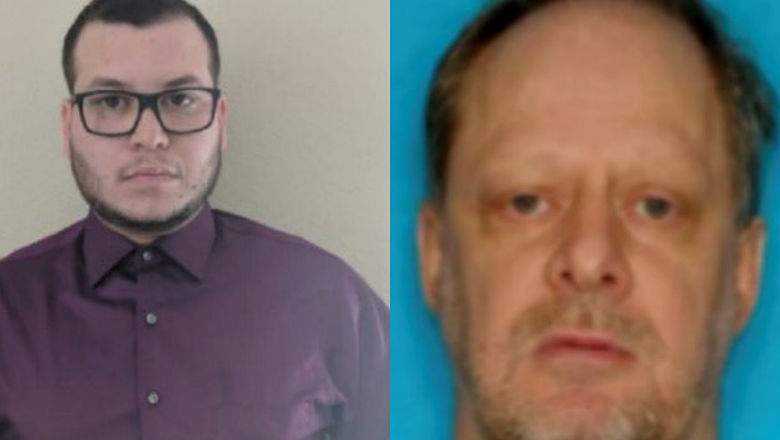 The ‘security guard’ who was shot before the Vegas massacre, who has been hailed a hero and who was set to go public with his account of the tragedy’s timeline, is nowhere to be found.

But there are some even more disturbing issues here, folks.

Well, for one, his name possibly isn’t even Jesus Campos.

There is not a single Jesus Campos registered as a security employee in Nevada. 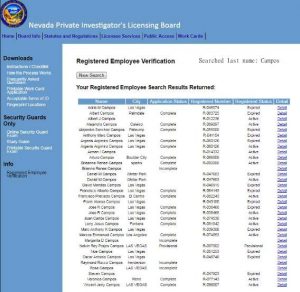 What is the FBI trying to hide?

Why did he, whoever he is, disappear just moments before five scheduled interviews, including the highly-anticipated Hannity interview last night?

Shades of Seth Green, if you ask me.

It seems like the mystery guard, if he even WAS a security guard to begin with, knew way too much for the swamp creatures and the radical left to let go public.

Disgusting. I hope the truth comes out soon.

Is he being threatened? Has he been ‘taken care of’ by big government?

Where in the world is Jesus Campos?

The Mandalay Bay security guard shot by Stephen Paddock in the moments leading up to the worst mass shooting in modern U.S. history was set to break his silence Thursday night with five television interviews, including one on Fox News, Campos’ union president said.

Except when the cameras were about to roll, and media gathered in the building to talk to him, Campos reportedly bolted, and, as of early Friday morning, it wasn’t immediately clear where he was.

“We were in a room and we came out and he was gone,” Campos’ union president told reporters, according to ABC News’ Stephanie Wash.

Campos is represented by the International Union, Security, Police and Fire Professionals of America, which did not respond to requests for comment from Fox News earlier this week.

Fox News’ Sean Hannity tweeted out that Campos, who was scheduled to appear on “Hannity” Thursday night, “cancelled” his appearance.

Everyone is asking where he is, but I think this all begs the question of who he is.

There is just too much that we are not being told.

WATCH: Harvey Weinstein’s Daughter Calls Police to Respond to ‘Suicidal’ Father
TRAITOR: Sgt. Bergdahl, Whom Obama Praised in the Rose Garden, Pleads Guilty. What This Means for the Left.