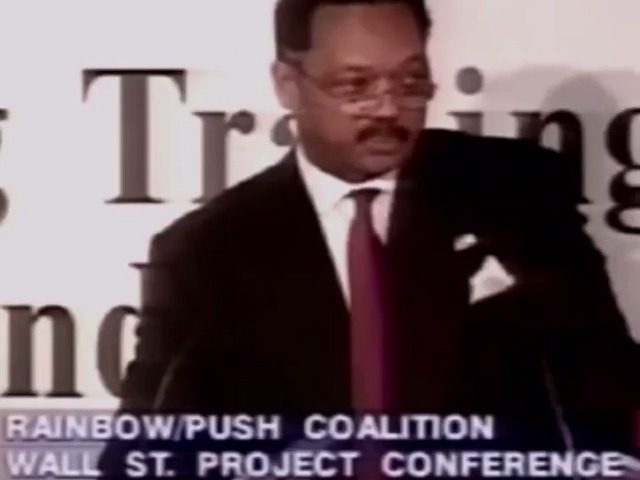 President Trump is not, and never was, a racist.

These hate politics are being used by the no-message left in an attempt to divide the country and to maintain their chokehold on minority voters, by pitting them against our President. It is NOT working, as President Trump’s numbers within the minority community are rising.

One of the leading race baiters in the radical leftist community, Jesse Jackson, has recently joined the chorus of leftist lies, calling President Trump a racist every chance he gets.


In the clip below, you will see that the Democrats only call Republicans racist, as then-businessman Donald Trump received a heaping of PRAISE from Jackson in 1999 for being a leader in promoting diversity and inclusion in his workplaces.

Liberals have turned into such hate-filled scumbags.

Watch the clip below, then show it to every single liberal hypocrite you know:

See? The hypocrisy is blinding. I simply cannot believe that some everyday Americans still don’t see it.

We need to vote the Democrats out in the midterms. Enough is enough. President Trump is a pioneer of diversity, not the opposite.

Share to expose the truth behind the race-baiting, divisive and anti-American liberal agenda.

DISGUSTING: With Over 15 MILLION Starving American Children, the Democrats Are Fighting for THIS… One MEME Tells All…
WATCH: BREAKING: Reports of New Chemical Attacks in Syria… President Trump to Respond…