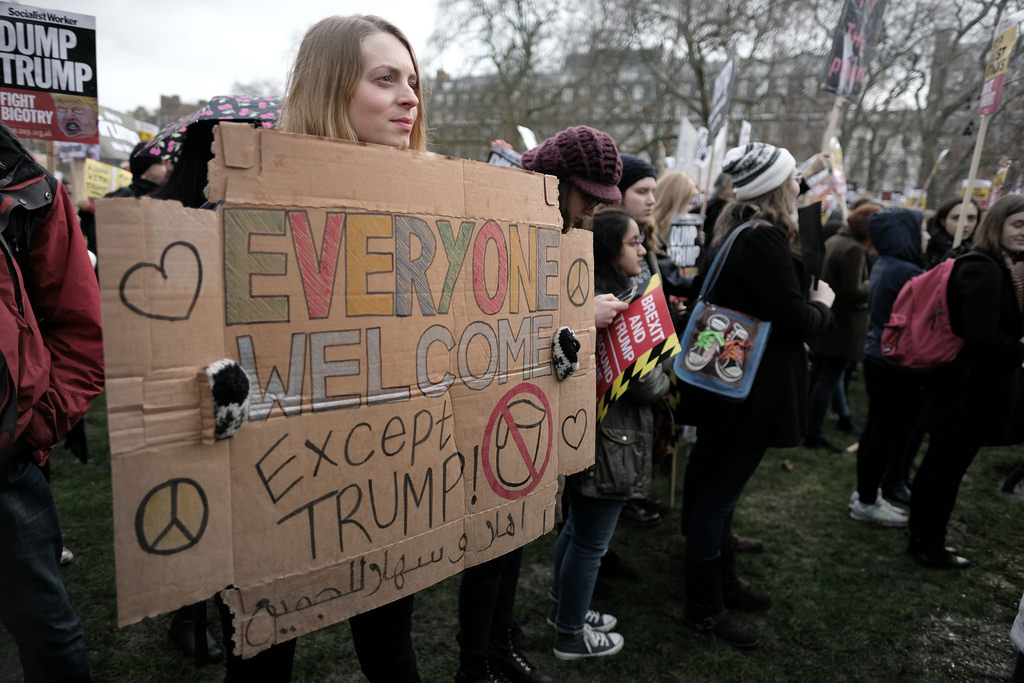 The State of California has just added another 4 states to their own “travel ban” which means that no state funds can be spent on dealings or travel associated with the proscribed states.

The massive hypocrisy coming out of the Left should leave us all feeling disgusted. After months of bashing Donald Trump for trying to impose travel restrictions on places because of the beliefs of people in these places, California has just had the nerve to do exactly that! This affects schools, sports teams etc…

And the reason they have banned these states is because of their positions on gay rights. Let’s be very clear…the banned states do not engage in illegal practices against the LGBTQ community; the law is followed, it’s just that California has changed the existing laws to make things more “progressive”.

It is an attempt at punishment for not following their ideology, nothing more. They seem to think that everyone wants to be hand in hand with California, but Texas Governor, Gregg Abbott is quick to put them rights. He says: “California may be able to stop their state employees, but they can’t stop all the businesses that are fleeing over taxation and regulation and relocating to Texas.”

The mass exodus of people from California, Chicago, and New York is a direct result of failed ideology being used as State policy. People are leaving for happier and less regressive climes. The imposition of ideological fanaticism is wrong, and to punish others for not adhering is worse. California has become one of the most Fascist places in America.


As reported in Western Journalism:

California has banned non-essential state-funded travel to four states in response to what Attorney General Xavier Becerra has decided are anti-LGBT rights laws those states have enacted over the past year. Texas, Alabama, South Dakota and Kentucky join the list first created last year. North Carolina, Kansas, Mississippi and Tennessee were the first states put on the list.

California tax dollars “will not be used to let people travel to states who chose to discriminate,” Becerra said. “Discriminatory laws in any part of our country send all of us several steps back. That’s why when California said we would not tolerate discrimination against LGBTQ members of our community, we meant it,” he said. Texas shrugged aside Becerra’s action.

“California may be able to stop their state employees, but they can’t stop all the businesses that are fleeing over taxation and regulation and relocating to Texas,” said John Wittman, a spokesman for Texas Gov. Greg Abbott, a Republican.

Becerra’s office said Alabama, South Dakota and Texas were targeted because of laws that could possibly prevent LGBT parents from adopting or becoming foster parents. A Kentucky law Becerra’s office said could be used to allow student-run organizations to discriminate on the basis of sexual orientation or gender identity earned that state a spot on the blacklist.

So the big question is: Why can California ban people for their “oppressive views” but Donald Trump can’t? Shouldn’t the law be applied equally in all cases? Someone should take California to the 9th Circuit courts and see what kind of response they give. Belief is one thing, but rank hypocrisy should never be tolerated.

Do you think that the same arguments used by California could b used to apply Trump’s travel restrictions? Let us know in the comments section and share with your friends to get their opinion.