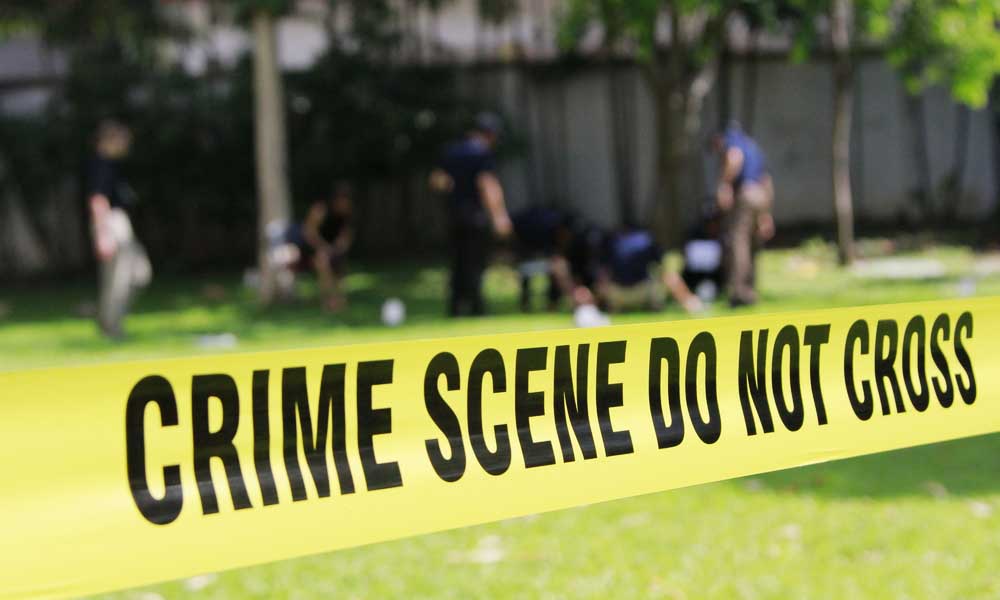 At 7:15 a.m. Eastern time this morning, Republican members of the Congressional baseball team were practicing at a ball field in Alexandria, VA when a shooter began unloading on them.

House Whip Steve Scalise (R-LA), was shot in the hip. “I was looking right at him,” Rep. Mike Bishop (R-MI) told a Detroit radio station. “He was a sitting duck.”

Scalise was standing on second base when the shooting broke out. He crawled into the outfield, trailing blood behind him.

Fortunately, Scalise’s wound is not life-threatening. As of this writing, he is undergoing surgery at Medstar Washington Hospital in Georgetown. He was in good spirits as he went into surgery. He spoke to his wife prior to surgery via phone.

The shooter is also being treated at an unnamed hospital.


According to some reports, the shooter questioned the Congressmen as to which party they represented.

Had the Capitol Police not been on scene, “it would have been a bloodbath,” said Rand Paul (R-KY).

Democrats were practicing at a different field. They huddled together for prayer, according to sources.

The anti-gun lobby is already calling for stricter gun laws, while most are praising the security on the scene. According to them, had there not be security (with guns), the injury and possible death toll would have been much worse.

Four others, including the gunman, have been shot. While Scalise’s wound was not life-threatening, the condition of the other victims is unknown. Two law officers, the gunman, and an staff aide were also shot.

Questions are being asked about public knowledge regarding the practice. This is not information that is openly released to the public. The shooter came from behind the third base dugout and began shooting.

The two houses of government put on a charity baseball game each year. This was what the practice was all about.

“The Vice President and I are aware of the shooting incident in Virginia and are monitoring developments closely. We are deeply saddened by this tragedy. Our thoughts and prayers are with the members of Congress, their staffs, Capitol Police, first responders, and all others affected.”

Our thoughts and prayers as well are with Rep. Scalise and all involved in the shooting this morning.