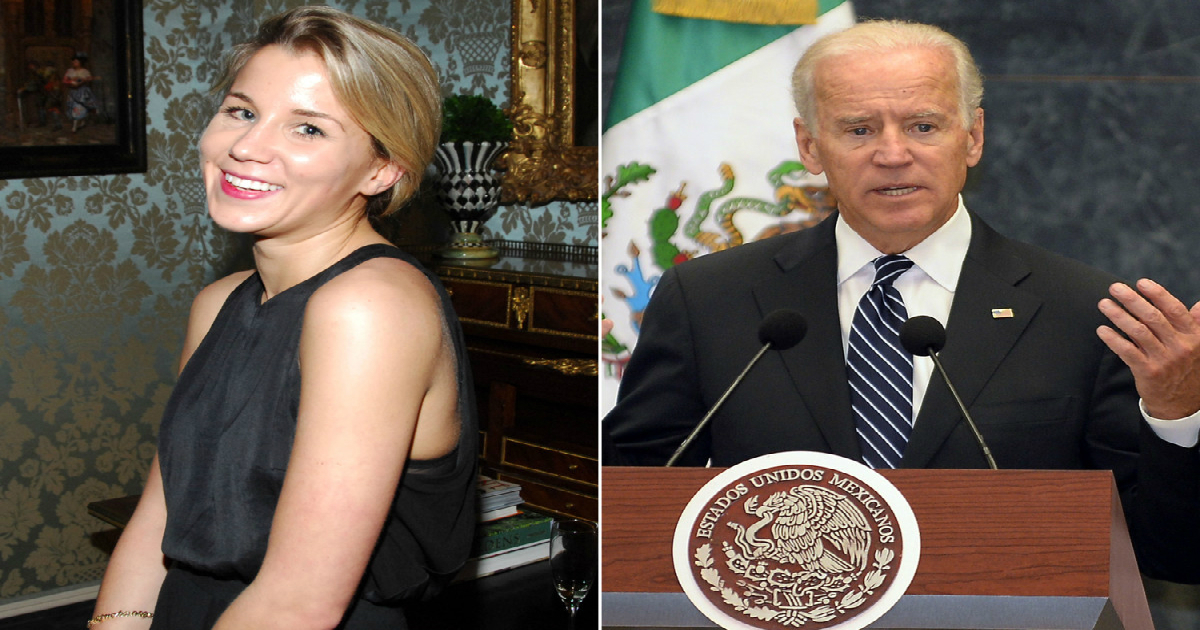 The preferential treatment and double standard is glaring in this one, folks!

Joe Biden’s niece, Caroline Biden, escaped a hefty jail sentence, receiving TEN DAYS of community service, after being found guilty of using a “borrowed” credit card to spend over $110,000 over the course of the year at a popular NY drug store.

According to Silence Is Consent:

This is a MASSIVE crime, legally categorized as “Fourth Degree Grand Larceny,” in the state of New York. A crime like this would have landed any other US citizen in jail for up to 4 years, but because of these crooked Democrats’ connections, she’s getting off with just 10 days of community service, in addition to having to pay back her debts.

According to a reputable New York law site:

Yet, despite spending over $100,000 in someone else’s credit card, Caroline Biden got off with almost nothing. According to CBS News, she has agreed to “…get two years’ probation if she repays the money, does 10 days of community service, and avoids re-arrest for a year.”

This lenient sentencing is angering many Americans, especially when you include the fact that Caroline Biden has had numerous run-ins with law enforcement before. In 2013, she was charged with striking a New York City police officer, and was arrested on charges of obstructing governmental administration, harassment, and resisting arrest.

It seems that whatever the liberal elite do, they get nothing but a slap on the wrist at best.

Had this been a conservative figure, they probably would have landed behind bars without question.

To make matters worse, leftists go after President Trump over COMPLETELY made up charges, that have ZERO evidence, such as the claim that he’s a Russian agent.

IF YOU’RE OUTRAGED BIDEN’S PRIVILEGED NIECE GOT A SLAP ON THE WRIST FOR GRAND LARCENY OF $110,000 THEN PLEASE GIVE THIS ARTICLE A SHARE! THANK YOU AND HAVE A WONDERFUL DAY.

Attack at Finsbury Park Mosque: Suspect Identified!
Why Georgia Deplorables MUST Go Out and Vote in Tomorrow’s Special Election!