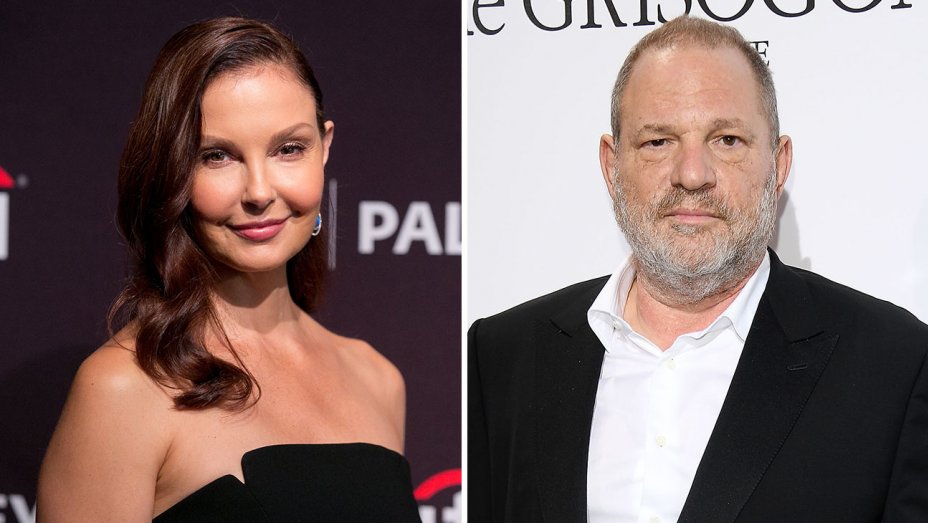 This is a deal?

This one is really insane.

Liberal Hollywood actress and fake feminist Ashley Judd, in an act of clear desperation to get in on the biggest celebrity scandal of the decade, claimed that she escaped Weinstein’s sexual advances by making a deal with him to have sex if she won an Oscar in one of his films.

To me, this sounds like a clear act of desperation from someone who damaged their reputation so badly with the American people. Her recent anti-Trump marches and acts of faux-feminism have put her in the gutter as far as many patriotic Americans are concerned, and she is trying to ride the victim card back into America’s good books.

She was a rising young actress two decades ago who had arrived at the hotel suite of this powerful film mogul for what she thought would be a business meeting.

It wasn’t, she says. Weinstein first offered to give her a massage, then, when she demurred, asked her to give him one.

She says she refused to sit down and surveyed the floor plan of the suite to plot her escape.

Then she made a “deal.” She says she agreed to have sex with him, but only “when I win an Oscar in one of your movies — OK?”

“When you get NOMINATED,” Weinstein counter-offered, she said.

Appearing on ABC’s “Good Morning America” Thursday, Judd said she remains of two minds about how she handled the shocking situation.

“Am I proud of that? The part that shames myself says, ‘No.’ The part of me that understands the way shame works says, ‘That was absolutely brilliant. Good job, kid, you got out of there. Well done!'”

Judd was among the first of what has become dozens of women alleging sexual harassment or assault by Weinstein, who has been fired from the company he co-founded with his brother and is now under criminal investigation for rape in London, New York and Los Angeles.

Judd says a couple of years after the hotel encounter she was seated across from Weinstein at a dinner. She says he brought up “that little agreement we made,” and claimed he was “looking around for the material.”

Then he looked at her and said, “You know, Ashley, I’m going to let you out of that little agreement that we made.”

“And he has spat my name at me ever since.”

What a fake win for Judd.

Look at her trying to turn someone else’s scandal into her own fake feminist win.

She marches with the radical leftist groups that want to take guns away from women and leave them defenseless in the streets while she claims victory by using Weinstein’s chaos as her winning story.

Nice try. I’m not buying it.

This lady is only concerned with her own image. She does not care about anyone else.