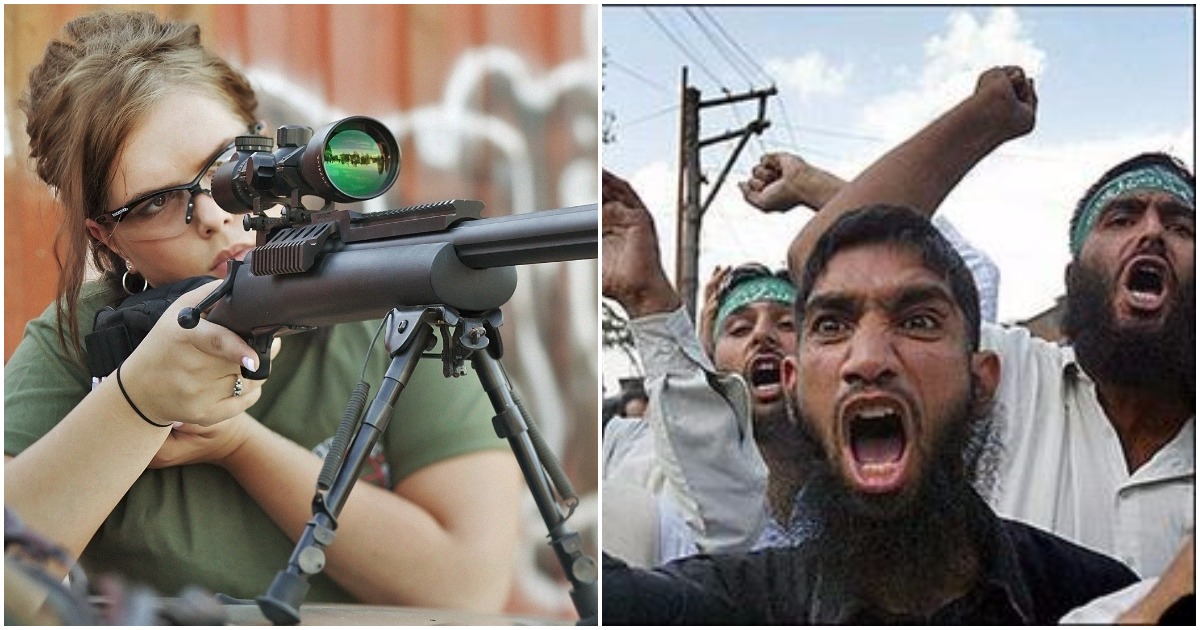 It comes as no wonder that some Eastern and Central European countries are beginning to take action to protect themselves from Islam. The Rape-fugee crisis has reached a fever pitch, bordering on an invasion in many European nations, and threatening neighboring countries with the same grim results.

Many Europeans, who know their history, can recall the times they were attacked and occupied by the Ottoman empire. Now that they have their freedom again they are not about to let ignorant and shameless politicians throw their rights away!

The Czech Republic is one of the nations that has had enough of the radical Islamic invasion.

According to Silence is Consent:

Some Islamic leaders have even stated that Europe will be ruled under a caliphate within the next 2 generations. While many politicians are as spineless and weak as can be, such as Merkel, Macron, and London’s Mayor, some are standing up to the atrocity that is Islamic Extremism.

In an incredible turn of events, 139 out of 168 deputies voted in favor of an amendment which would allow citizens to carry guns and shoot terrorists on sight. “We do not want to disarm our own people at a time when the security situation is deteriorating,” Interior Minister Milan Chovanec said on Wednesday.

“The new law states that Czech citizens have the right to acquire, keep and bear arms in order to ensure the security of the state.”

“It means that the approximately 360,000 licensed gun-owners in the Czech Republic are allowed to carry their weapons in public and use them in case of a public order emergency, such as terrorism.”

Millions of patriotic men and women are PROUD to stand with the Czech Republic, fearing that if we don’t take action, Islam will soon overtake our nation. Some of the more pathetic and pandering individuals, however, have criticized the new law.

Ultimately, I hate violence, but the truth is that you cannot coexist with people that want to kill you.

SEE ALSO:  Islam: The Religion Of Death[VIDEO]--Share If You AGREE

We need to all adopt this mindset and approach before it’s too late. These Islamic devils don’t play by the rules. They will act Democratic when it serves their purpose, and then immediately change to their evil ways when you least expect it.


A rattlesnake is still a rattlesnake even when it acts docile. It will still bite you. So goes the cult called Islam.

They are evil and cannot be trusted. They dream big, take over the Western, and eventually the entire world, and they sadly have a good start here in America. Very deceitful and dangerous.

That said, this is a fantastic move by the leaders in the Czech Republic! Maybe our leftist, liberal leaders should be taking notes and doing the same! Better yet, vote them out of office in the 2018 midterms!!

Share this if you agree, and comment below! This needs to be the standard worldwide to battle this evil!

“Obamaphone” Scandal as Project is Revealed to Be Nothing But Corruption and Waste!
WOW! Burqa-clad Radical Muslim Got WAY More than She Bargained For When She Tried to DEFY a Judge in a US Court of Law!