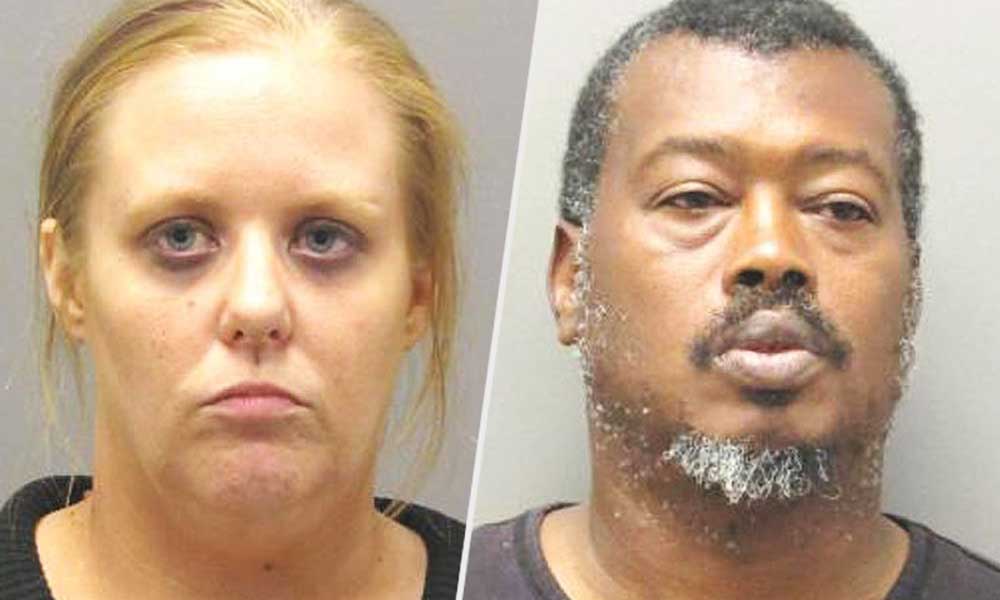 Last week, authorities in Arkansas arrested a couple after their 4-year-old daughter told authorities her name was ‘Idiot,’ PEOPLE confirms. The couple was arrested by Arkansas police for allegedly beating and starving the young girl.

The malnourished 4-year-old’s mother, Jennifer Denen, 30, and her live-in boyfriend, Clarence Reed, 47, have each been charged with permitting abuse of a minor, domestic battery and endangering the welfare of a minor, according to arrest affidavits.

Investigators allege the mother’s boyfriend, Reed, only referred to the child as “Idiot,” leading the young girl to believe that was actually her name. When officials found her, the 4-year-old had a black eye, deep bruising on parts of her body, one of her eyes was swollen and she had a cut on her forehead.

Arkansas police also found healing scars across much of the child’s back, ligature marks on her wrists and blood dried in the corner of her mouth.

Reed regularly zip-tied the child to her bed as punishment, according to arrest affidavits.


Officers were originally dispatched to the scene last week after a staff member at Cooper-Anthony Mercy Child Advocacy Center in Hot Springs expressed concern for the young child’s living situation. However, the reason why the parents were at the center in the first place remains unclear.

When police arrived at the center, both Reed and Denen were taken into custody.

The girl’s mother, Denen, told authorities she had seen Reed hitting the 4-year-old with a plastic bat, according to arrest affidavits. Reed allegedly admitted to hitting the child, but he insisted he did not use a plastic bat – rather, he used a half-inch-thick wooden paddle.

SEE ALSO:  Liberal Professor Is Most Vicious and Sickest Ever! Read Her Foul Comments

Reed also allegedly admitted to zip-tying the child for punishment after she climbed on the kitchen cabinets. Reed told police he did call the girl “Idiot,” but he meant it jokingly.

Six other children were also removed from the couple’s home, including an 11-month-old. Of the six children, the 11-month-old child is Denen’s only child with Reed.

The 4-year-old girl and the 11-month-old child are now in the custody of the Department of Human Services, according to PEOPLE. The other four children who were removed from the home were turned over to their biological father.

Both suspects, Denen and Reed, have yet to enter pleas to the charges against them and have yet to retain legal counsel, according to records.