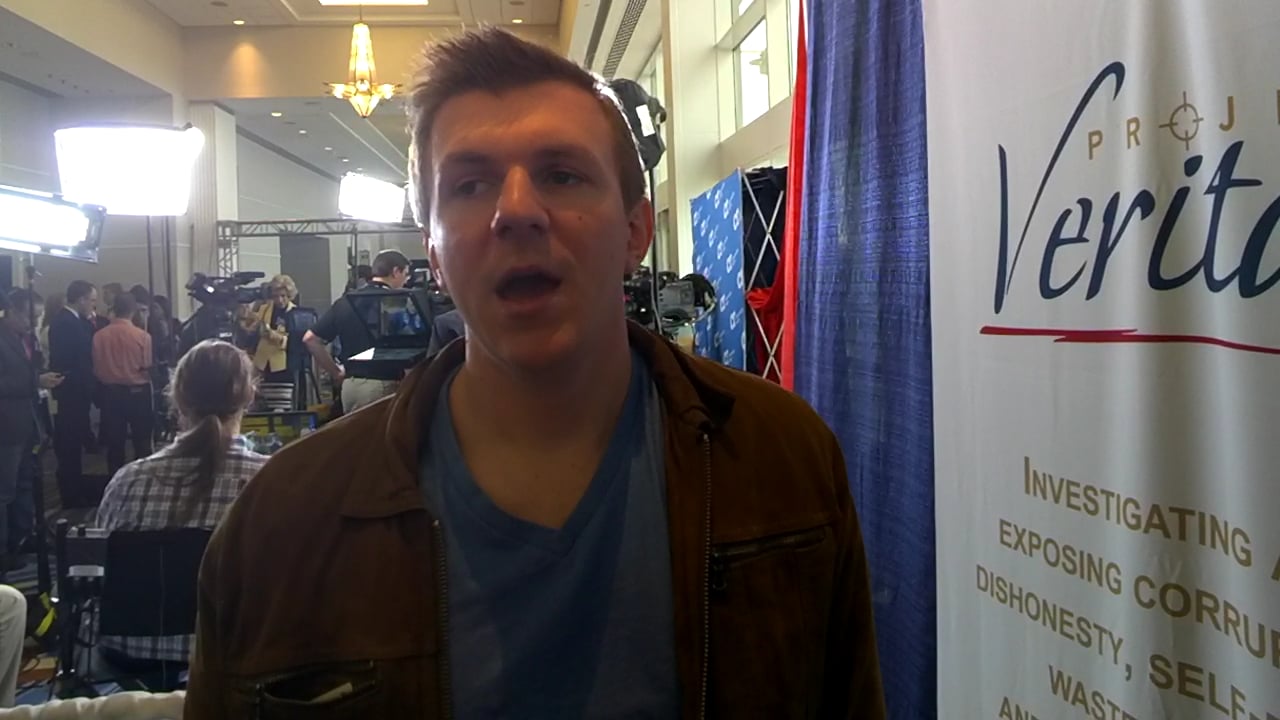 James O’Keefe’s Project Veritas, has struck again; and this time it is in the heart of the DNC’s media wing: CNN! Veritas has recorded footage of CNN high-ups not only admitting that there is no evidence for all the claims they espouse about Donald Trump, but also that they don’t believe that there even is any!

CNN producer, John Bonifield, goes on to say that with the amount of leaks coming out of the White House, that if there were any evidence that Trump had done the things that they nightly accuse him if, then it would have come out already. He says that it is great for ratings.

This is the reality of our MSM. They are dishonest, they lie, they are biased and they do not care about the truth at all. When President Trump called them out during a White House press conference and said they were Fake News…It turns out he was right! Will those in the media that lambasted Trump for saying these things offer him a full apology? Will they admit that Trump was right and that they were wrong? Probably not.

But this is only a video of CNN. It is highly likely that the other MSM channels like ABC and NBC have exactly the same MO. They run the stories and hype the lies because it generates good traffic for them, and they DO NOT care that the public is becoming less and less informed. They want the population to be stupid because it makes their jobs easier. They are working hand in hand with the DNC to make this generation the stupidest one possible.

“Could be bullshit. I mean, it’s mostly bullshit right now,” the CNN producer, John Bonifield, said in a video O’Keefe’s Project Veritas released on Tuesday, when asked about his thoughts on the Russia investigation. “Like, we don’t have any giant proof. Then they say, well there’s still an investigation going on. And you’re like, yeah, I don’t know. If they were finding something we would know about it. The way these leaks happen, they would leak it. They’d leak. If it was something really good, it would leak…. The leaks keep leaking and there’s so many great leaks, and it’s amazing. I just refuse to believe that if they had something really good like that that wouldn’t leak because we’ve been getting all these other leaks. So, I just feel like they don’t really have it but they want to keep digging. And so I think the president is probably right to say, like, look you are witch hunting me. You have no smoking gun. You have no real proof.”

The video also shows Bonifield admitting that he has not seen evidence that Trump has committed any crimes. “I haven’t seen any good evidence to show the president committed a crime,” Bonifield says in the video. And even if Russia did try to influence the U.S. election, Bonifield is heard saying in the video, that is not really much of a scandal. He is seen arguing that Russian efforts to influence the election would be normal, and that the U.S. government does the same thing around the world all the time.

“Even if Russia was trying to swing an election, we try to swing their elections, our CIA is doing shit all the time, we’re out there trying to manipulate governments,” Bonifield says.

We knew all along that it was Fake News being propagated for ratings. But now that they have admitted it, what’s the next step? Will they follow the same path of Trump bashing that they have all along? Will they try and be more fair and balanced? One thing is for sure, they will do whatever is in the best interests of keeping their ratings high and the money rolling in.

Until the public wake up to the fact that the MSM actually works directly for the DNC, we will continue to be conned into thinking that reality is what our News Anchors say it is. But they have an agenda to denigrate and destroy political opposition to the Democrats. And they’ll keep doing it if we let them.

If you are shocked by the dishonesty of the MSM, share this story and let your friends know they are being lied to.