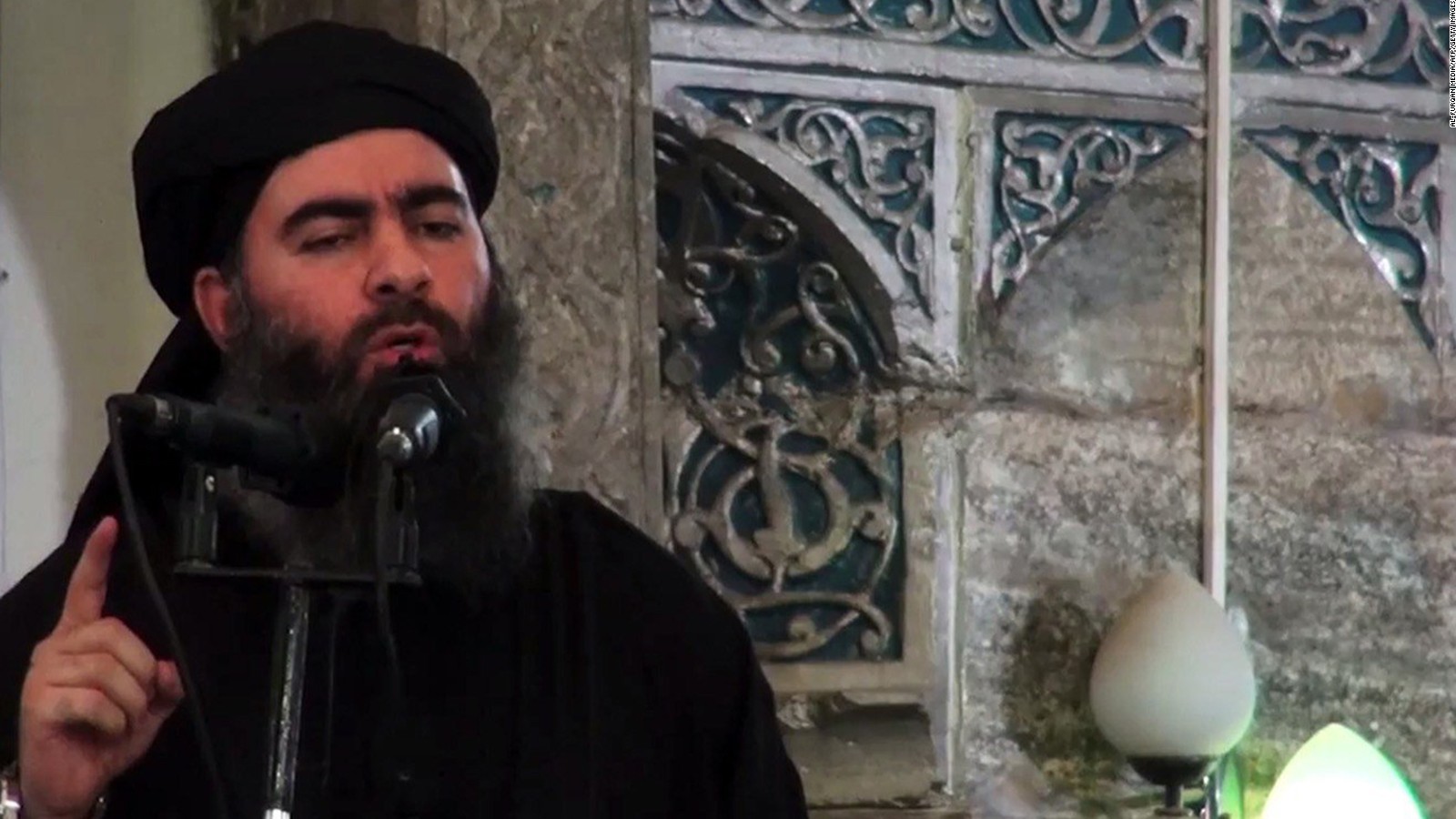 This is the most amazing news yet!

Reports have come forth confirming that ISIS leader and radical preacher Abu Bakr Al-Baghdadi is dead. The terror group itself is reported to have admitted to this, and the Syrian Observatory for Human Rights calls it “confirmed information.”

I only hope that he wasn’t the only one to perish in this great offensive against evil.

Abu Bakr al-Baghdadi, the leader of the Islamic State, has been killed, according to the Syrian Observatory for Human Rights (SOHR), a London-based human rights monitor.

Although there have been false reports of al-Baghdadi’s death in the past, SOHR has “a solid history of accurately reporting incidents from inside war-torn Syria” according to CBS News.

“We have confirmed [Baghdadi’s death] from information from one of our activists in Deir Ezzor, they confirmed that Baghdadi has died,” Rami Abdelrahman, director of the Syrian Observatory for Human Rights, told Newsweek.

The group also claims to have heard the news from “top tier commanders” of ISIS.

There is no information yet on on how or precisely how the terror chief met his fate, although Moscow claimed that al-Baghdadi may have been killed in an airstrike outside of Raqqa in mid-June.

The U.S. military has not yet confirmed Baghdadi’s death.

Al-Baghdadi is the Caliph, or the supreme religious and political leader, of the so-called Islamic state, which was declared in 2014.

I hope to God that this is true, and that the earth has finally been ridden of this filthy terrorist. Let’s also hope that this is only the beginning of the epic downfall of this cancer. Humanity can rest easy as soon as the last of these scumbags has been wiped clean off the face of the planet.

Onward, President Trump! You have been doing an outstanding job in the face of much (loony liberal) adversity, and we want you to know that you have all of our full support as you continue your mission for the people.

This is just some more of that darned winning President Trump warned us all would happen if he got elected! Way to keep your promises, Sir!