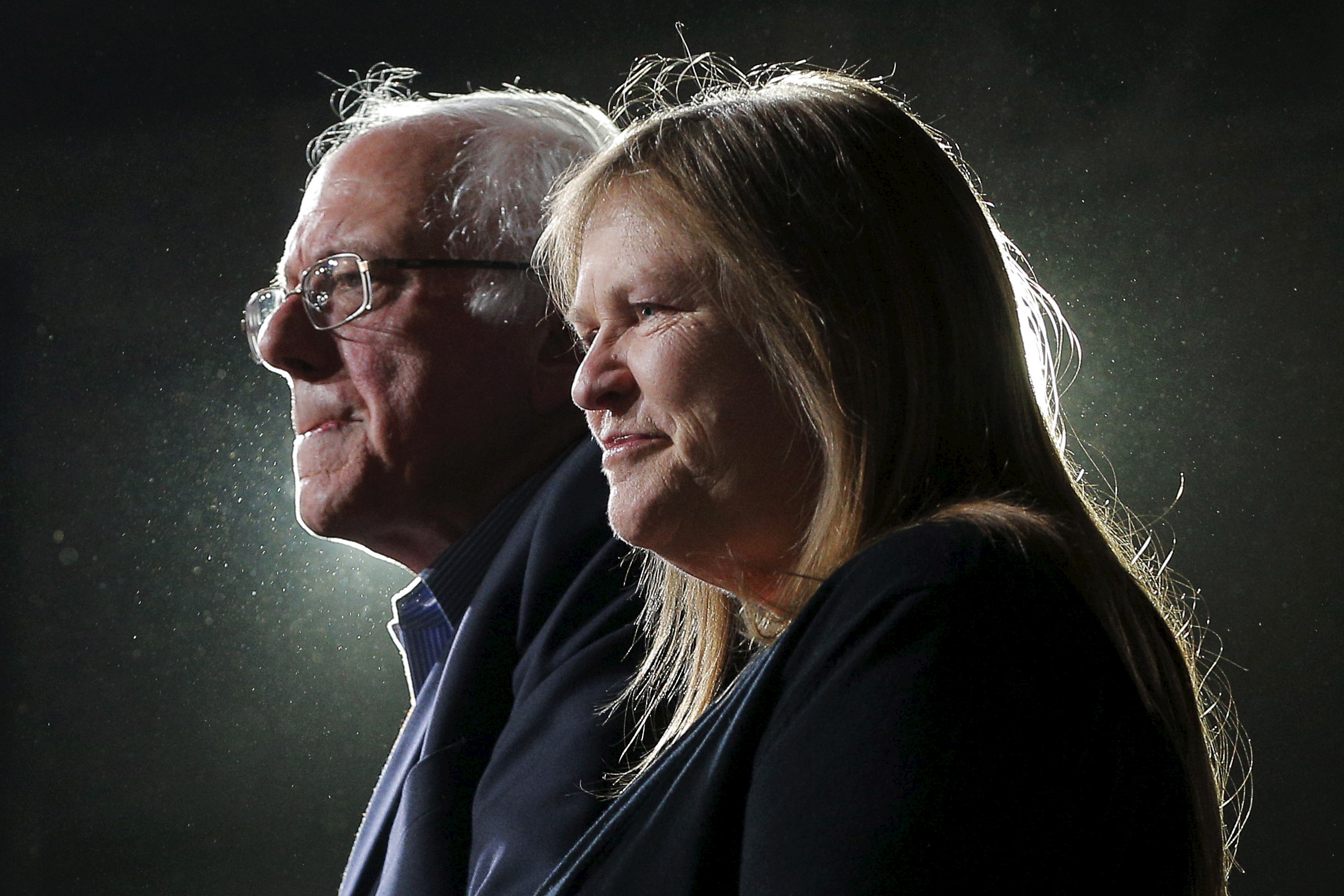 The wife of 2016 Presidential candidate Bernie Sanders reportedly attempted to evict a group of disabled and otherwise homeless residents living on land where she was seeking to expand her Vermont college, reports Breitbart News.

The revelation comes in midst of a sordid scandal reportedly being investigated by the FBI, which threatens any hope of another presidential run for the socialist Senator.

Records obtained by Judicial Watch offer clues into the scenario when Jane Sanders was president of Burlington College in Vermont, between 2004 and 2011.

Her push to expand Burlington was shadowy in nature, including allegations by Vermont blog VTDigger that she claimed to have $2.6 million in pledged donations in her loan application/

In fact, the number is thought to have been closer to half a million.


In a 2012 letter sent to a lawyer representing the disabled residents, Jane Sanders wrote, “It is simply not fair to expect the College to continue to carry the burden of the expenses associated with housing both your population and ours until February 2012.”

Judicial Watch called it an example of “heartlessness” and “incompetence.” Burlington College closed in 2016.

Bernie Sanders faces re-election in Vermont soon, and the allegations surrounding him and his wife Jane may tarnish his reputation to the point where another run for President is not in the cards.

Hmm…does anyone think the Clintons might be driving this investigation?